No Requirement U/S 228 CrPC To Record Detailed And Lengthy Order If There Is A Prima Facie Ground: Delhi HC [Read Order] 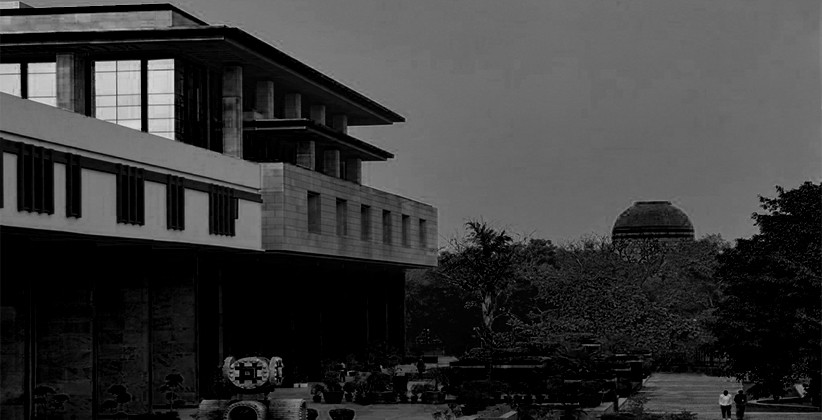 The Delhi High Court on November 14, 2019, in the case of Amit Luhach v. State of NCT Delhi & Ors., has held that under Section 228 of the Code of Criminal Procedure, 1973, there is no requirement to record a detailed and lengthy order if in the opinion of the trial court there is prima facie ground for proceeding against the accused.

A Single Judge Bench of Justice Manoj Kumar Ohri passed the ruling on two revision petitions filed under Section 397 read with Section 401 CrPC assailing the order passed by the Additional Sessions Judge in the matter which arose out of an FIR registered under Section 308/34 of the Indian Penal Code, 1860.

After hearing the parties, the court held that “The order on charge should indicate that in the opinion of the trial court a prima facie case is made out against the petitioners. Such an order need not be a lengthy or detailed one. Time and again, it has been held that only when the trial court, after due application of mind and considering the material on record, comes to the conclusion different than to what the investigating agency has reached, a detailed order is required to be passed. There is no requirement in terms of Section 228 CrPC to record detailed and lengthy order if in the opinion of the trial court there is prima facie ground for proceeding against the accused.”

Placing reliance on a judgment passed by the Supreme Court in Mehmood Ul Rehman v. Khazir Mohammad Tunda and Others, the court observed that the application of mind is sine qua non while at the stage of framing of charge.

“A perusal of the impugned order would show that the same is bereft of any facts and does not indicate any application of mind. Even though no reasons are required to be given yet there must be some indication of application of mind by the trial court,” the court held.

Accordingly, the court set aside the impugned order and remanded the matter back to the trial court to pass the order on charge afresh after hearing the parties.

Youths Land In Jail For Brandishing Pistol In Tiktok Video