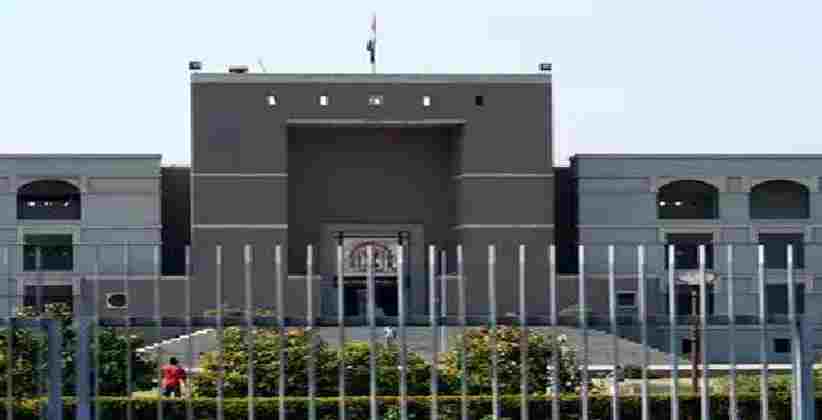 On 5th February, 2020 the Gujarat High Court held that the Regional Transport Office (RTO) Authority cannot levy ‘lifetime tax’ again on the purchase of second hand vehicle which has already been paid by the previous owner when the vehicle was registered with the RTO.

A bench comprising Justice J B Pardiwala and Justice B D Karia said that “We are of the view that the insistence of the RTO authorities in asking the writ-applicant to again pay the one-time tax isn't justified in this case."

The case started when a Gujarat-based man, Satish Naik purchased a car through a loan from HDFC bank in 2009. He failed to pay the instalments because of which the bank had to auction the car. Bhavesh Dhola purchased the car from the bank and his brother Vijay Dhola wanted to get it registered under his name. So when he applied for the registration, RTO of Surat asked him to pay the lifetime tax once again. The authority said that the vehicle was auctioned by the bank and he was the subsequent buyer so he had to pay the tax. So he approached the HC, who ordered him to pay the amount as an interim measure and ordered the RTO to register the vehicle under his name.

The Used Car Dealers' Association (UCDA) also joined Mr. Dhola’s case questioning the provisions of RTO. In 2017, HC refused to strike down the provision and held that the State Government has legislative power to levy taxes other than the lifetime tax.

Now the bench said that, "We aren't convinced with the stance of the state that the writ-applicant (Dhola) purchased the vehicle at an auction conducted by the bank, he being the subsequent owner of the vehicle is once again liable to pay the tax."

While discussing the Gujarat Motor Vehicle Tax Act 2017 and the Central Motor Vehicle Act 1988, the court said that “No provision of law in this regard has been pointed out to us. We are dealing with a matter pertaining to the levy of tax. Such levy should be provided under provisions of the Act or the Rules framed therein. We are of the view that the insistence on the part of the RTO authorities in asking the writ-applicant to once again pay the one-time tax isn't justified in this case."