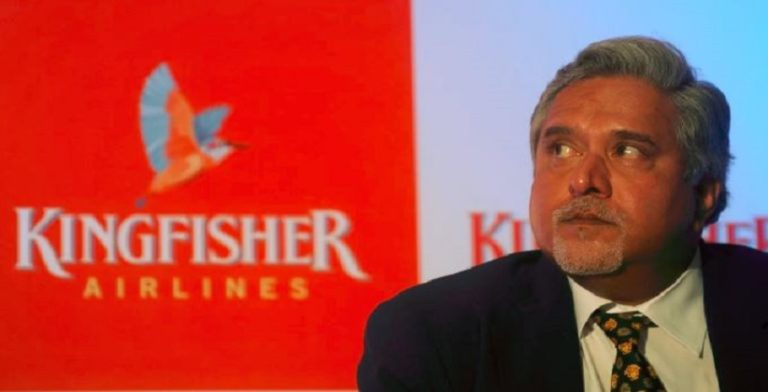 A special court in Mumbai on Wednesday (June 20th, 2018) issued a non-bailable warrant against fugitive liquor baron Vijay Mallya for his involvement in a case of money laundering and cheating a consortium of banks.

The fresh charge sheet was filed under the provisions of the Prevention of Money Laundering Act, 2002 in pursuance of a complaint received from State Bank of India (SBI) on behalf of the association of banks for causing loss of Rs 6,027 crore to them by not keeping repayment commitments of the loans taken during 2005-10.

Mallya is currently facing a trial in the UK Court to rule if he can be extradited to India to face charges in the money laundering case. 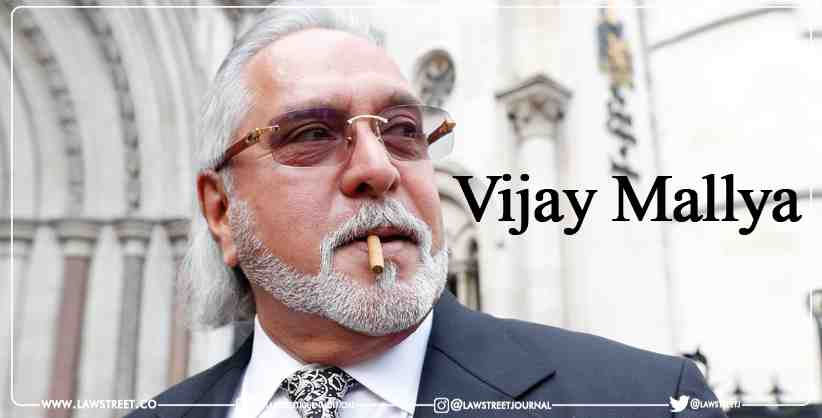