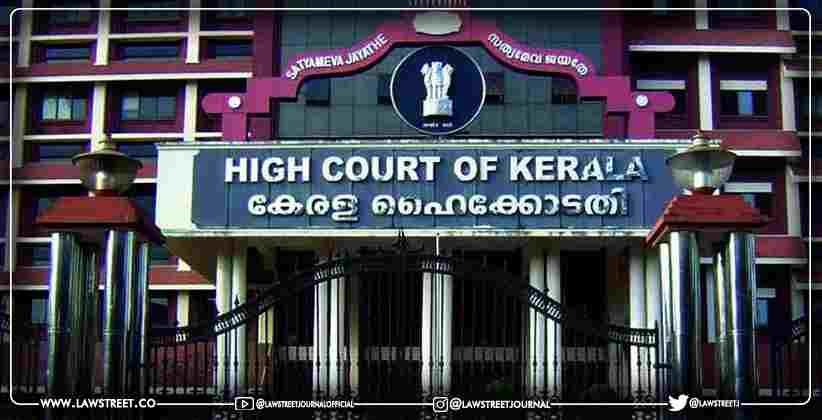 The Kerala High Court, while allowing an appeal has observed that non-consideration of a reply filed by the Assessee amounts to a violation of the principles of natural justice when the existence of such reply is within the knowledge of the Assessing Officer. (M/S Euro Business System v. the State of Kerala)

These observations were made by a division bench of Justice S.V Bhatti and Justice Murali Purushothaman while hearing a writ petition challenging an order of assessment issued by the State Tax Officer and the order of this court rejecting the rectification application.

The appellant, a dealer of printers, peripherals, and its parts, was issued a notice under the Kerala Value Added Tax Act. He appeared before the State Tax Officer and sought time to file his objections against the said notice. The appellant filed his reply well before the agreed-upon date. Shortly, he received an order of assessment from the State Tax Officer which stated that there was no reply to the notice which was issued to the appellant.

The writ petition was dismissed by a Single Judge Bench of this court by stating that the error pointed out by the appellate was not self-evident and the question of consideration of the assessee’s reply is one which is to be decided by the statutory appellate authority.

Advocate Kurian Thomas appearing for the appellant argued that the order of assessment was impugned since it was filed without considering the assessee’s reply.

He also argued that the order of the Single Judge Bench failed to address the apparent error on the face of record as had been pointed out by the appellant.

The Court directed the State Tax Officer to pass a fresh order after considering the reply given by the assessee within 8 weeks.