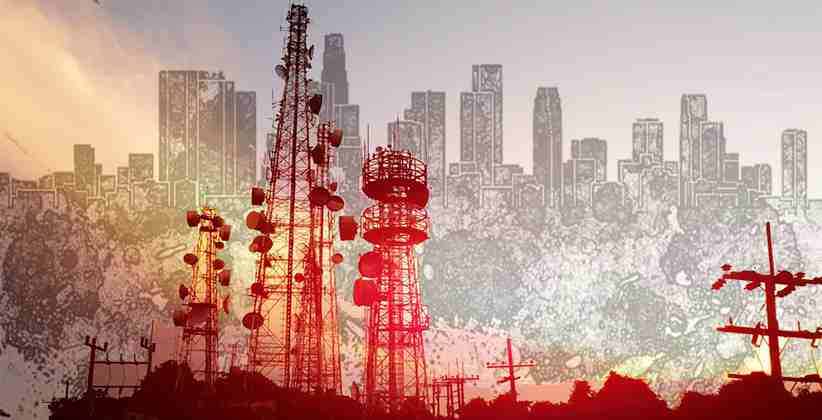 One of the applications by OIL’s stated that we nearly earned Rs. 1.47 Crores from spare capacity but the Department of Telecommunications (DoT) has asked for Rs.  48,000 Crores license fee based on its entire revenue.

GAIL and PGCIL are likely to file applications on Thursday, the same can be expected from Delhi MetroRail Corporation and Rail-Tel. Other PSUs with smaller demand might approach the Apex Court as well.

Highlighting DOT's unethical demands as raised by Moody’s Investors Services, they stated that DOT's fee is 8 times higher than the projected data and 3 times higher than its market capitalization. The company has neither made any provision nor has the capacity to pay that amount, with the existing cash flow.

OIL has filed a clarificatory petition before the Supreme Court. Companies which have received payment notices from DOT in the amount of Rs. 3 lakh crores are having a discussion with the Solicitor-General, Tushar Mehta. On this, the SG said that DOT has different norms for telecos and whether the deadline of Jan 24 applies to Non-telecom firms, is not certain yet.