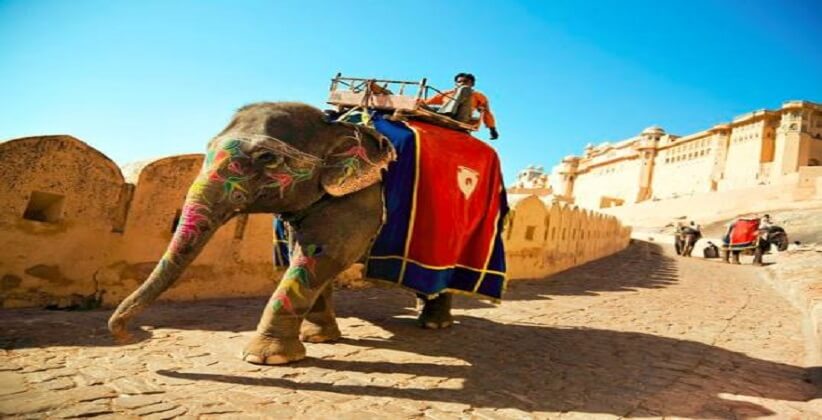 On Thursday (July 19th, 2018) Rajasthan High Court issued a notice to the state government and the Elephant owners Development Society over alleged 'cruel and illegal elephant rides' at Amber Fort and Elephant Village (Hathigaon) in Jaipur.

The Court have also asked Animal Welfare Board of India and the Animal Welfare Division of ministry of environment, forests and climate change to file a reply by July 30th, 2018.

The notice has been issued by the division bench of Chief Justice Pradeep Nandrajog and Justice G R Moolchandani in the petition filed by People for the Ethical Treatment of Animals (PETA) India.

PETA India in the petition has pointed out that these rides are illegal because none of the elephants are registered with AWBI, it is in apparent violation of the Performing Animals (Registration) Rules (PARR), 2001, framed under The Prevention of Cruelty to Animals Act, 1960 and the 2010 order of the Rajasthan government mandating that any use of elephants in any film, serial, advertisement, function, sport, event, exhibition, mela, or performance - including rides requires permission from the AWBI.

Further, the Petition also pointed out that the weight of a seat which is called ‘howdah’ when combined with the safety gear and one mahout alone is around 200 kilograms, so it's unlikely that the total load weight including tourists could ever be reduced enough to fall below the legal maximum on the hilly terrain of Amer Fort, and these rides should be stopped immediately without any delay.

Animal Welfare Board of India