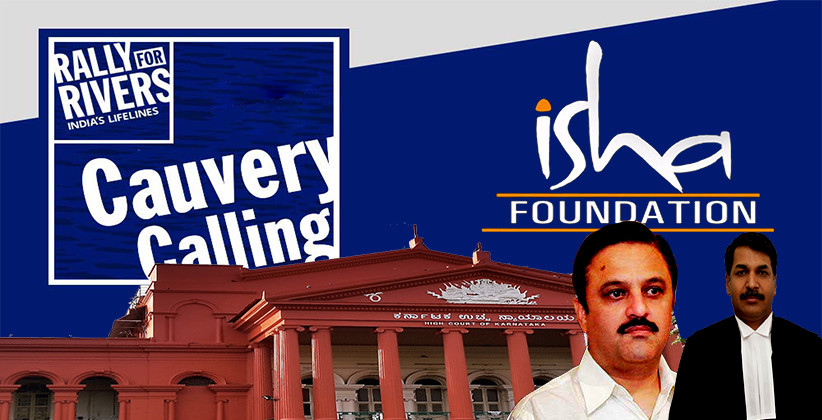 The petitioner has questioned how the government can allow its land to be used for planting saplings by a private organisation, which is raising donation from the public.

As per the petition, the foundation has a target of planting 253 crore saplings on the Cauvery basin, from Talacauvery in Karnataka to Thiruvarur in Tamil Nadu by collecting a donation of ₹42 per sapling from the public donor. The petitioner claimed that “collection of money from public is disturbing” as the foundation is expected to collect a whopping ₹10, 626 crore as donation.

The petition also states that the "Foundation claims that it has conducted studies regarding the Cauvery Basin. But it ought to have submitted the said report to the State. And the state after deliberating the said studies should have given an approval. But no such process is carried out. The petitioner submit that no private organization can be permitted to carryout any work, on the Government land, without there being a proper approval from the state."

The state cannot permit a private organization to collect funds for the project carried out on the Government land, the petitioner argued.

The plea prays for issue a Writ of Mandamus or any other writ in the same nature directing the respondent to stop collecting ₹42 per sapling from the General Public.

Mere Possession Or Storage Of Gutka/Pan Masala Will Not Fall Within The Purview Of 'Danger' Under Sec 188 IPC: Bombay HC [Read Judgment]