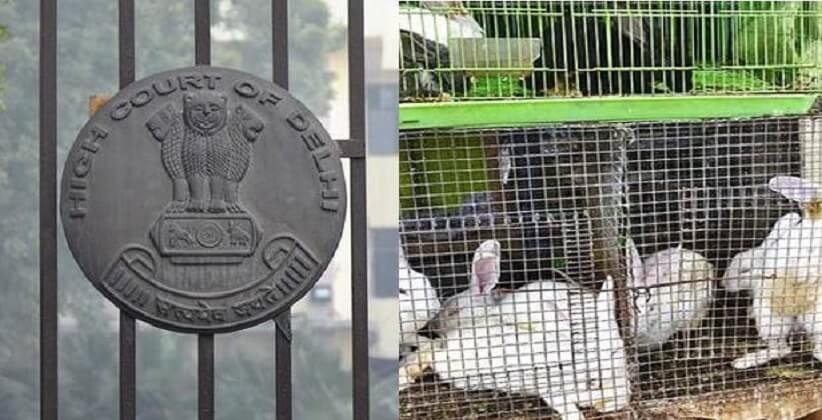 The Delhi High Court on September 2nd, 2018, has granted two weeks’ time to the central government to notify rules to regulate the pet shops and warned that failure to do so could invite strict action against officials concerned.

The order was passed after the central government sought two more weeks’ time to notify the rules.

A bench of Chief Justice Rajendra Menon and Justice V K Rao passing the order said that the "time of two weeks sought by the respondent 1 (Centre) is granted subject to the condition that if the rules are notified by the next date of hearing on September 17, we will consider taking strict action against officials concerned.”

The matter came before the court on a PIL filed by animal rights activist Gauri Maulekhi, seeking framing of rules under the Prevention of Cruelty to Animals Act, 1960 to regulate the functioning of pet shops.

She has alleged in her plea that animals were subjected to intense cruelty in several pet shops.