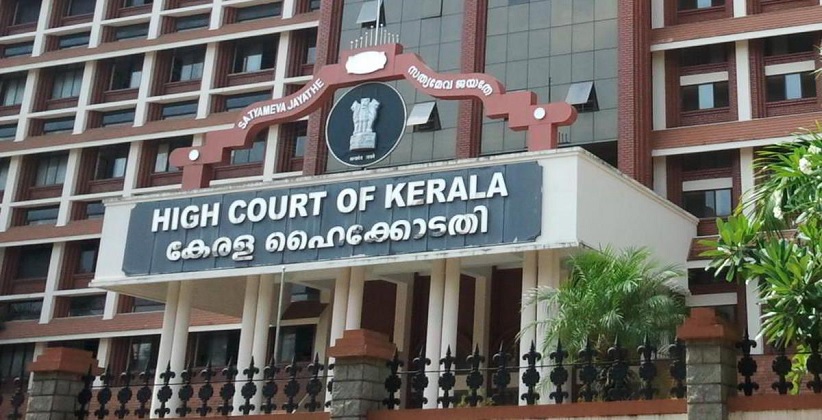 The Kerala High Court stated that it cannot grant anticipatory bail in the NDPS case merely because ‘nothing was recovered’ from the accused.

To allow an anticipatory bail petition filed by a person accused under Sections 22(c), 28 and 29 of the Narcotic Drugs and Psychotropic Substances Act, 1985, the sessions court noted that ‘nothing was recovered’ from him and no evidence are available to indicate the participation of the accused related to crime. Therefore, proceeded to grant bail.

While considering the petition filed, Justice R. Narayan Pisharadi noted that as per Section 37(1)(b)(ii) of the Act, if the public prosecutor opposes the application, two conditions have to be satisfied for enlarging the accused on bail.

The court further stated that restrictions granting bail to an accused person of the offences, would apply to an application for granting anticipatory bail also and if either of the conditions are satisfied, the accused cannot be released on bail.

The court further reiterated “The satisfaction contemplated regarding the accused being not guilty, has to be based on “reasonable grounds”. The expression ‘reasonable grounds’ means something more than prima facie grounds. It connotes substantial probable causes for believing that the accused is not guilty of the offence he is charged with. The reasonable belief contemplated in turn points to the existence of such facts and circumstances as are sufficient in themselves to justify satisfaction that the accused is not guilty of the alleged offence. Thus, recording of satisfaction on both aspects, as noted above, is sine qua non for granting bail to a person who is accused of the offences specified under clause (b) of sub-section (1) of Section 37 of the Act.

However, while considering an application for bail with reference to Section 37 of the Act, the court is not called upon to record a finding of ‘not guilty’. At this stage, it is neither necessary nor desirable to weigh the materials meticulously to arrive at a positive finding as to whether or not the accused has committed the offence alleged against him. What is to be seen is whether there is reasonable ground for believing that the accused is not guilty of the offence he is charged with and further that he is not likely to commit an offence under the Act while on bail. The satisfaction of the court about the existence is for a limited purpose and is confined to the question of releasing the accused on bail.

After considering the impugned order passed by the sessions court, the HC observed that it has not adverted to the twin conditions mentioned under Section 37(1)(b) of the Act and did not record any satisfaction with respect to it. It is also not possible to infer from the impugned judgment thus, the court directed to consider a fresh application for anticipatory bail.