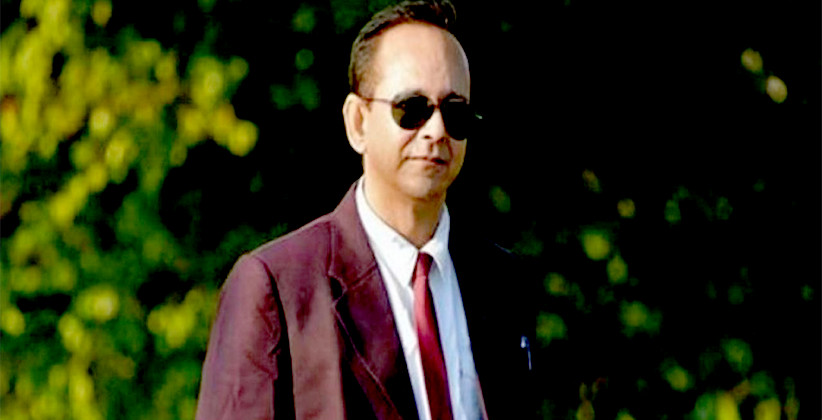 The Supreme Court on Monday (January 6, 2020) sought an explanation from the Assam government over the allegation that the state coordinator for NRC was making communal statements showcasing anti-immigration ideologies.

Senior Advocate Sibalquestioned the appointment of Hitesh Dev Sharma as new NRC coordinator in the State of Assam given the fact that the latter has been promoting extremist anti-immigration ideologies all over his social media. Sibal pointed out posts containing certain anti-immigrant comments made by Sharma on his social media page. CJI Bobde demanded an explanation from Sharma, as per reports.

The Apex Court has asked the Assam Government to ensure that the newly appointed NRC Coordinator Hitesh either explains or withdraws some of the objectionable content posted by him on his social media account.