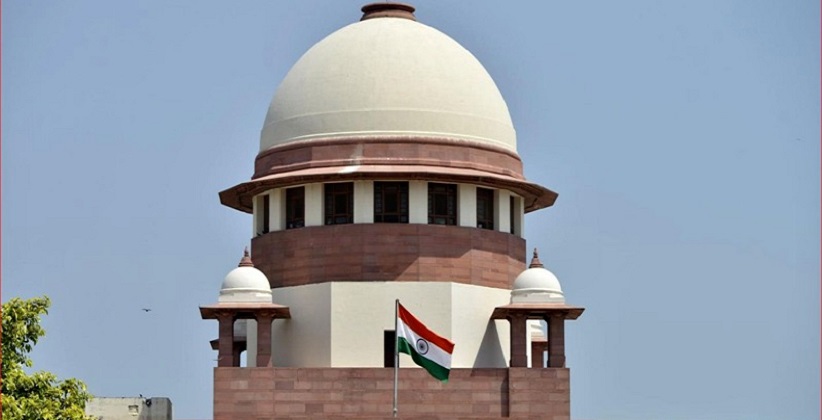 “State of Andhra Pradesh does it again! The incorrigible inefficiency in filing appeal is apparent from page 78 where the present special leave petition has been filed after a delay of 455 days. In view of Post Master General & Ors. v.Living Media India Ltd. & Anr. reported in (2012) 3 SCC 563 there are no more acceptable excuses. These are matters brought before the Court only to obtain a certificate of dismissal to put a quietus to the matter. We strongly deprecate the same.”

While taking view of the case of Post Master General & Ors. v.Living Media India Ltd. & Anr. where the court held that the proper time to tell all the govt bodies, their agencies, and instrumentalities that unless they need a reasonable and acceptable explanation for the delay and there was Bonafide effort, there's no got to accept the standard explanation that the file was kept pending for several months/years, thanks to a considerable degree of procedural red-tape in the process. The government departments are under a special obligation to make sure that they perform their duties with diligence and commitment. Condonation of delay is an exception and will not be used as an anticipated benefit for state departments. The law shelters everyone under an equivalent light and will not be swirled for the advantage of a couple of. Considering the very fact that there was no proper explanation offered by the Department for the delay except mentioning of varied dates, consistent with us, the Department has miserably failed to give any acceptable and cogent reasons sufficient to condone such an enormous delay.”

According to Article 136 of our Constitution, the Supreme Court may, in its discretion, grant special leave to appeal from any judgment, decree, determination, sentence, or order in any cause or matter passed or made by any court or tribunal in the territory of India. Such Special Leave Petition can be filed against any judgment of the High Court within 90 days from the date of judgment, or within 60 days against the order of the High Court. In the present case, the delay is of 455 days, and hence the petition was dismissed by the Court.