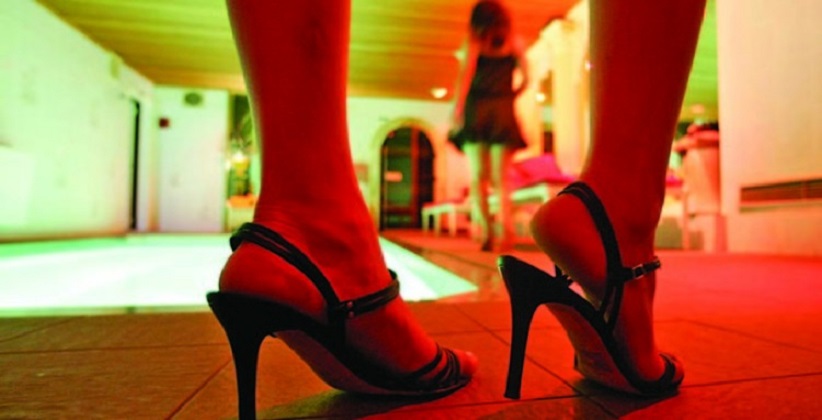 A Trap was laid (to catch women traffickers) by complainant-Rupesh Ramchandra More, Police Constable on the secret information received that that a person by name Mr. Nijamuddin Khan, a pimp provides women for prostitution at a guest house in Malad. The victim (A), (B), and (C) were produced before the Metropolitan Magistrate on 13.09.2019.

The Magistrate also declined custody of the victims to their mothers as the victims were found involved in sex work for Prostitution having an age group of 20 to 22 years. Having taken into consideration all the facts and circumstances and after going through Sections 17(1), (2), (3), (4), and (6) of the Act, the victims (A), (B), and (C) were detained for a period of one year from 19th October 2019.

The victims were directed to be sent to “Nari Niketan Prayag Vastigruha, Fultabad, Allahabad, UP, or any State-run institution of Uttar Pradesh for one year for the care, protection, shelter, and vocational training in the subject of their liking.

Court’s Observations:-The Court said the said Act [Immoral Traffic (Prevention) Act, 1956] does not empower the Magistrate to hold the custody of the victims in Prostitution beyond the period of 3 weeks without there being any final order to that effect after following due process of law.

The Court observed that that the provisions of Section 17(4) of the Act are subjected to the provision of subsection (5), which provides that the inquiry shall be conducted by the panel of at least 5 persons, to be appointed in the manner as contemplated in the said sub-section (5). No such inquiry as contemplated under the statute was conducted in this case. The Court also noted that Section 17(4) implies that an order under the said Section can only be passed, subject to the provision of sub-section (5) Section 17 of the said Act.

Notably, sub-section (5) contemplates that while discharging the function under subsection (2), the Magistrate will have to summon a panel of 5 respectable persons, 3 of whom shall wherever practicable, be women to assist him in that regard.

The Court relied on the Judgment of Kumari Sangeeta Vs. State of Delhi and Ors. 1996, Criminal Reporter, P-129, (Delhi) to justify the point. The Court found nothing on record to show that the petitioners were seducing any person for the purpose of prostitution nor there was any material to show that they were running a brothel.

The court said the magistrate ought to have considered the willingness and consent of the women before ordering their detention. It added that the magistrate appeared to be swayed by the fact that the petitioners belong to a particular caste and it had a long history of initiating girls of the community into prostitution.

The single-judge bench in this case of Prostitution added that keeping in mind the interest of the women, the state government can, under PITA, seek directions from the court to send them to corrective homes. the institution, but their fundamental rights stand on a higher pedestal vis a vis the statutory right or any other right conferred by a general law.