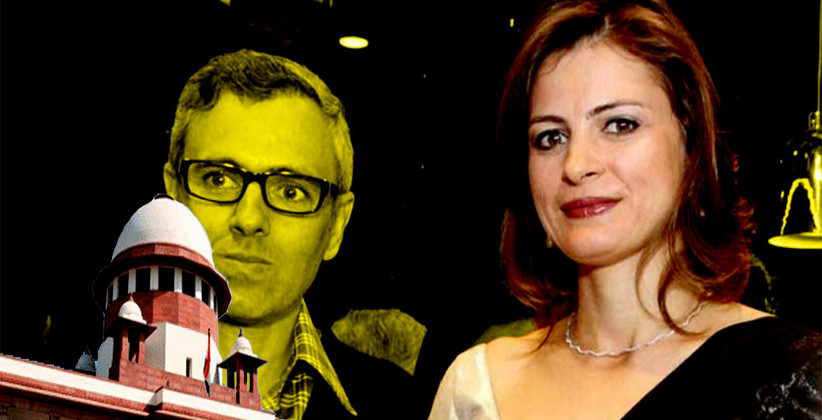 On February 6, 2020, Omar Abdullah and Mehbooba Mufti were charged under PSA which allows detention without trial for up to three months and multiple extensions. Mehbooba Mufti’s daughter, Iljita Mufti, who handles her Twitter handle, confirmed the detention. This order came on the last day of a 6 months' detention period.

The Jammu and Kashmir administration has cited the National Conference leader’s ability to “convince his electorate to vote in huge numbers” as one of the reasons for invoking the stringent Public Safety Act (PSA) against the former Chief Minister.

“The capacity of the subject to influence people for any cause can be gauged from the fact that he was able to convince his electorate to come out and vote in huge numbers even during the peak of militancy and poll boycotts,” a dossier prepared by the police said.

A magistrate accompanied by police served the order to Mehbooba Mufti at the bungalow where she has been detained; officials said Omar Abdullah was also booked under the PSA.

Using the PSA against Farooq Abdullah was the first instance, in September, 2019, of the law being used against a mainstream politician, especially an MP and a three-time Chief Minister. Usually, it has been used to arrest terrorists, separatists or stone-throwers. Formally called the Jammu and Kashmir Public Safety Act, 1993, the law was introduced by Farooq Abdullah's father, Former Chief Minister Sheikh Abdullah, to target timber smugglers.