The Orissa High Court on the 1 October, 2021 said that it can't direct the State Government to separately extend financial relief to workers associated with the Durga Puja festivals and whose livelihood has been affected by the Covid crisis.

A bunch of petitioners, who are office bearers of various Durga Puja committees, in and around Cuttack made two prayers before the court which was being heard by a bench of Chief Justice Dr. S Muralidhar and Justice B.P Routray.

The first prayer was about seeking relaxation in the restrictions placed on the SOPs of the state government, which issued guidelines and instructions for the observance of Durga Puja in the month of October, 2021.

The second prayer concerned with the livelihood of those workers whose livelihood depended on the festival and had been affected by the Covid outbreak. a direction was sought to the State Government to frame a scheme or extend financial assistance to such workers.

With respect to the first prayer, the court in its order dated 17 September, 2021, held that it approved of the SOP formulated by the State and decided against revisiting the issue once again.

As far as the second prayer was concerned, the court noted that:

“Since the restrictions placed by the SOP is in the background of COVID-19 pandemic and since the pandemic has affected a large number of workers in various trades and avocations it is not possible for the Court to direct the State Government to separately provide for workers associated with the puja festivals for grant of such relief.”

Keeping in mind these two judgements, the Orissa High Court held that the issue was related to the state policy and therefore the court was not expected to issue directions in the absence of empirical data.

However, the court held that the petitioners could use other methods to get their grievances heard with regards to the second prayer and effectively dismissed the writ petition. 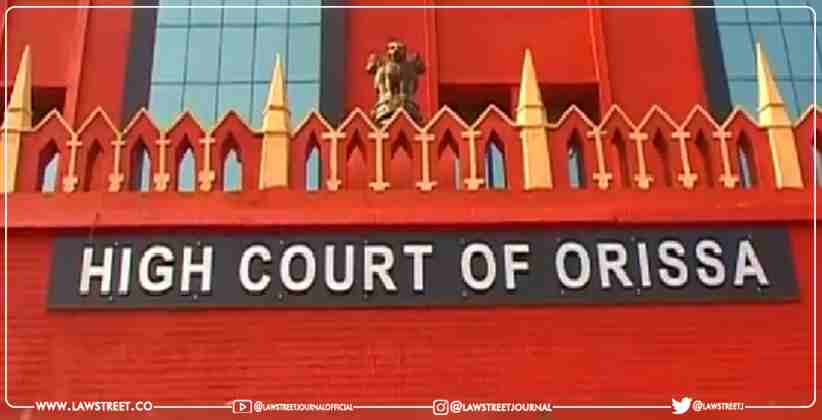 Judiciary Mar 21, 2022 Komal Kinger ( Editor: Mrinalini Dayal ) 2 Shares
2 Shares
The Orissa High Court ruled that a person cannot be removed from his job unless he or she has met all of the statutory requirements.A Single Judge Bench of Justice Sashikanta Mishra held,“Therefore, notwithstanding the fact that the petitioner can be prima-facie held guilty of disobeying the orders of the authority by remaining continuously absent for more than five years, yet he cannot simply be removed without taking recourse to the prescribed statutory process. As has already stated...
Read full post