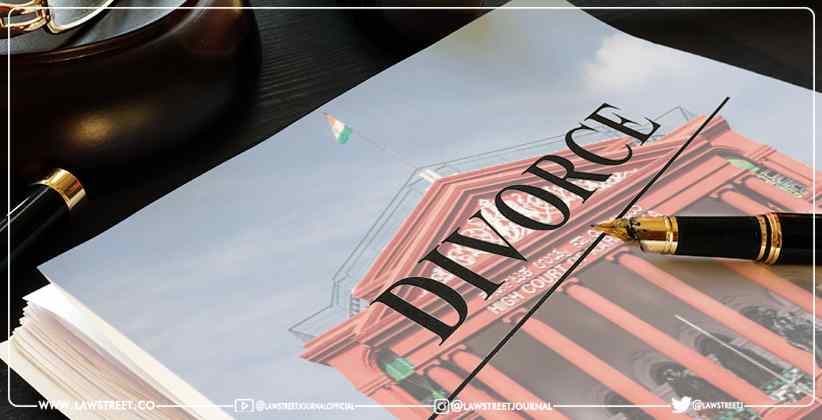 The Karnataka HC recently permitted a British national with an Overseas Citizenship of India (OCI) status to seek divorce in India and file for child custody in a family court in Bangalore while noting that OCIs are treated on par with Non-Resident Indians in many aspects, and are not excluded from seeking matrimonial relief.

The order was passed by single-judge Justice Krishna Dixit who placed reliance on Overseas Citizen of India. In the present case, the husband and wife, both British nationals had a marriage ceremony in India according to Hindu 'Arya Samaj' rites and customs, the husband being a Christian and the wife a Hindu.

Subsequently, they had a civil ceremony marriage in the United Kingdom, which was registered. Their daughter who was born a few years later is also a British national, and since 2006 the couple had been residing in India. Both of them obtained an Overseas Citizens of India Card card in 2017.

In 2018, due to differences between the couple, the wife sought a divorce decree in a Family Court, which the husband challenged on the grounds that only a court in England would have the jurisdiction to do so. His challenge was rejected, upon which he approached the High Court.

Referring to the Apex Court decision in Sabarnanada Sanowla v. Union of India, the Court observed that ubi jus ibi remedium is the operational principle of the system, so once foreigners are lawfully within a territory, they are entitled to certain essential right which are necessary for a meaningful life. The legal maxim means that “Where there is right there is remedy”

The subsequent registration of a civil marriage does not alter their status or replace the existing marital status and create a new one, the Court said. If the marriage took place in India and the parties are residing there, they cannot be asked to go to another country to redress their grievances, the single-judge noted. The Court did not accept the other contention of the petitioner that as domicile is a pre-condition to institute matrimonial cases, the Family Court in India could not entertain the wife's divorce petition.

The contention of the husband that the wife should go to courts in England to seek dissolution of a marriage which was solemnized in India, and in accordance with Indian Law would amount to denying matrimonial relief to her and compelling her to remain in the marriage, the Court said.

The contention of exclusion of jurisdiction of Courts is seen with jealousy, and a heavy onus lies on the person making the assertion, said the Court, while dismissing the petition.

All you need to know about Madhabi Puri Buch - the first woman Chairperson of the Securities and Exchange Board of India (SEBI).