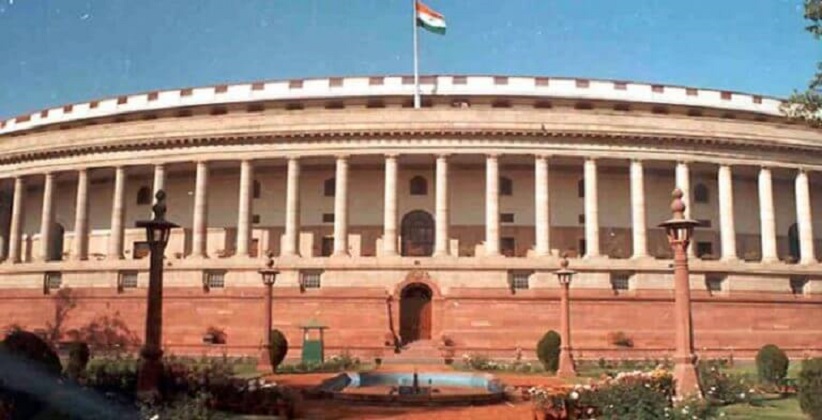 The Union Minister for Social Justice and Empowerment Shri Thaawarchand Gehlot has moved the Constitution (One Hundred and Twenty Third Amendment) Bill, 2017 and the further Amendments made by the Lok Sabha. The Amendment Bill is to repeal the National Commission for Backward Classes Act, 1993 as passed by the Lok Sabha.

Further, it states that the Bill will insert Article 338B in the Constitution and it is proposed to constitute the National Commission for Socially and Educationally Backward Classes which will have the same functions including power to hear grievances of socially and educationally backward classes.