Passport renewal cannot be refused if the applicant barred from leaving the country: High Court of Punjab and Haryana 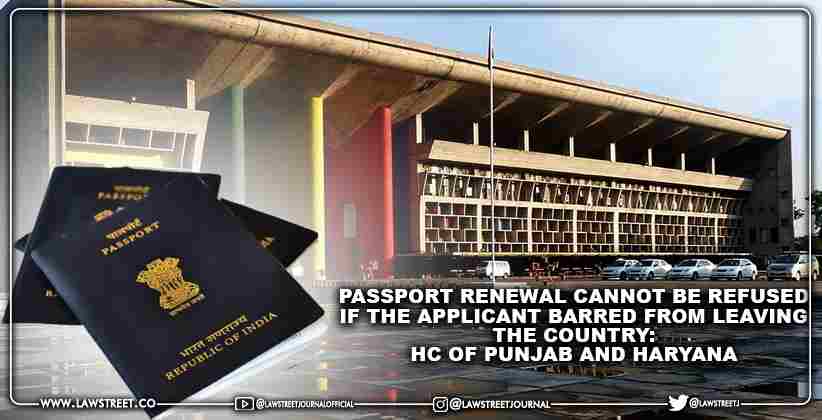 Recently, the High Court of Punjab and Haryana has ruled that the passport authority cannot refuse to renew the passport because the person has not been authorized to leave the country.

This remark came when the high court was dealing with a case of refusal of passport renewal by the Regional Passport Office, Amritsar, in the matter of a Harjit Singh Chadha.

The Passport Authorities contended that as per Section 6(2) g of the Passports Act, 1967, prohibits the renewal of a passport when a competent court prohibits someone from traveling abroad.

The bench of Justice Sudhir Mittal stated that the clause provided by Passport Authorities allows Passport Authorities to refuse to issue a passport or travel document if the court prohibits the applicant from leaving India. However, the Debt Recovery Tribunal (DRT) order invoked by the authorities in the relevant case passed in June 2019 does not prohibit the applicants from leaving India. The order only prevents them from leaving the country without prior information. The clause was therefore not withdrawn in this case.

The Court observed, “…there can be no apprehension of petitioner No.1 escaping his prosecution in India. Every citizen of the country is entitled to a passport and Articles 19 & 21 of the Constitution of India give every citizen the Fundamental Right to travel".

The passport expired in September 2019. In a loan dispute case, proceedings against Chadha were brought before the DRT. As part of this procedure, the DRT issued an injunction prohibiting the applicant from leaving the country without prior notice to the court.

The bank was also ordered to ensure compliance by sending the order to the relevant passport officer. In 2018 an FIR was also registered against him in which he was a co-accused but, in this case, the court authorized the release of his passport for renewal and deposit it after the complete process. But authorities refused to renew his passport due to restrictions on his travel. 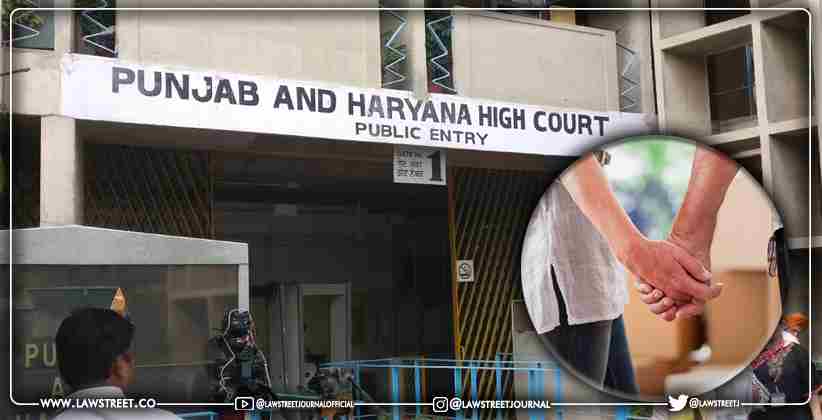 Judiciary Jul 14, 2021 Celin Sunil ( Editor: Etka Joshi ) Shares
0 Shares
The Punjab and Haryana High Court has granted protection to a 21-year-old lady and a 19-year-old man after observing that the two, being major, are entitled to live together in a live-in relationship.A single judge bench of Justice Arun Kumar Tyagi stated, “In the present case the petitioners being major are entitled to live together in live-in-relationship and are also entitled to protection of their life and liberty against any harm from respondents.”The petition was filed by the couple...
Read full post 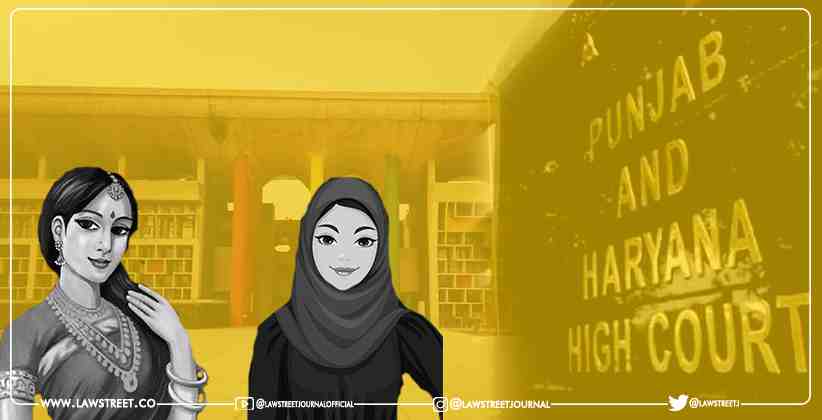 Judiciary Jul 06, 2021 Saakshi S. Rawat ( Editor: Ekta Joshi ) Shares
0 Shares
On 2 July 2021, the Punjab and Haryana High Court ordered the senior superintendent of police in Sangrur to safeguard a Muslim lady (and her husband) who converted to Hinduism in order to get married to a Hindu man.The case of Rajina Aka Jyoti and her husband Jaspal Sharma was being heard by Justice Gurvinder Singh Gill's bench.Fearing threats from private respondents, the couple had petitioned the court to issue a directive to official respondents to safeguard their lives and liberty as they...
Read full post