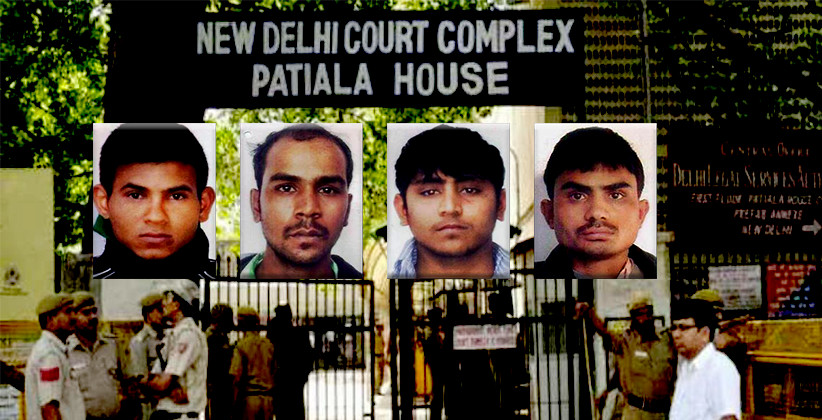 Patiala House Court of Delhi today (December 20, 2019) reserved order on the application filed by Hiralal Gupta, father convict Pawan Kumar Gupta in the Nirbhaya Gangrape case of 2012. The application alleged that the sole witness in the case, Avanindra Pandey, Nirbhaya’s friend is a tutored witness and is not credible as he took bribe to give interviews to news channels.

According to India Today, the father of the convict had also filed a criminal case against the sole eye witness of the crime. Reportedly, Pawan, the convict had told his mother that he was being framed.

On the other hand, Nirbhaya’s mother broke down outside the Patiala House Court saying that she was not able to secure death warrants even after Supreme Court’s dismissal of a review petition filed by another case convict, Akshay. Aaj Tak also conversed with Nirbhaya's father who said tha the seven-year long fight is still not over and he still feels something or the other may come up to hinder or delay the execution of the convicts as it has happed numerous times since death penalty was initially issued by the Supreme Court.

The Patiala court said that the order will be passed on January 6, 2020.