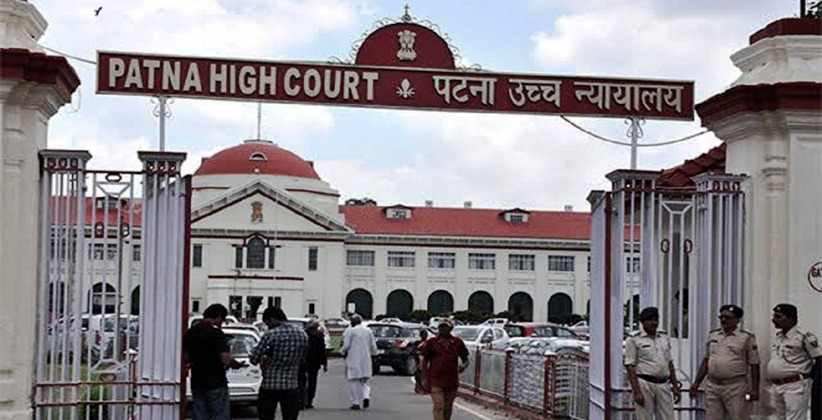 Healthcare services have remained paralyzed at many government hospitals in Bihar as the doctors and other health care workers have decided to boycott their work to protest against the National Medical Commission Bill. They are vehemently opposing Section 32 of the bill, which they believe will boost the quacks and enable them to practice modern science. Doctors are also against Section 15(i) of the bill which proposes a common final year exam called National Exit Test (NEXT). The NMC Bill, which seeks to establish a new regulatory structure for medical services in India, was passed by the Lok Sabha on Monday and is awaiting clearance from the Rajya Sabha. "The passage of the NMC Bill, 2019 would be a black chapter in India's medical history. It will hurt the interests of the patients," said Bihar IMA chief ShaligramVishvakarma. IMA Secretary Dr. Brajnandan Kumar said: "This is an indicative strike. But we will continue our protest if our demand is not met with."

The strike had totally crippled the health services at a time amidst the COVID-19 pandemic where the hospitals and the health care centers are needed to be the most active sector. Attendants of many patients turned violent and clashed with hospital staff in DMHC, Bihar. At AIIMS Patna, junior doctors and the senior residents had also gone on a strike. Slogans were raised to roll back the NMC bill. The strike had also affected the OPD and the surgery units of the hospital badly.

The Patna high court Monday directed health workers, paramedics, and doctors to call off their strike immediately and resume their duties. Around 20,000 paramedical employees under the National Health Mission (NHM) in the state had struck work since Sunday i.e. 23rd August while junior doctors, including those at the AIIMS-Patna and state-run medical colleges, had threatened to boycott work indefinitely from August 27 over their respective demands. The division bench of chief justice Sanjay Karol and justice S Kumar also issued notice to the Bihar State Contractual Health Employees Federation (BSCHEF) and the Junior Doctors Association (JDA), Bihar. The bench was strictly of the view that looking at the current situation and circumstances none of the functionaries authorized under the provisions of Disaster Management Act, 2005, and the Epidemic Disease Act,1897 can refrain them from discharging their duties.

Article 21 was brought into the view and marked by the bench that it is not only an obligation on the state but also on the functionaries to safeguard and protect the life of every individual. Failure on their part can result in the violation of the Right to life. The bench on Monday also issued a notice in this behalf to the Bihar State Contractual Health Employees Federation and Junior Doctors Association, through the Director, Health Department, Government of Bihar, Patna.