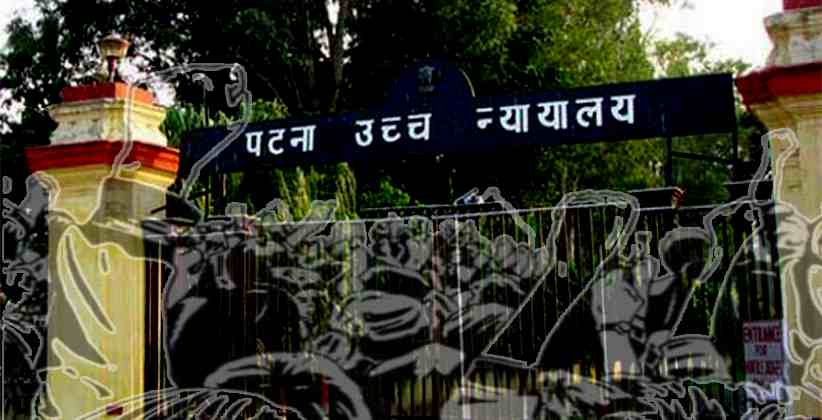 On February 10, 2020, the Chairman of Coordination Committee of the Advocate’s Association, Yogesh Chandra Verma, declare strike till February 17, 2020 against new case listing system. High Court functioning on Monday was largely affected by strike.

About 10,000 lawyers took part in strike. Their demand was that new system cases listing is filled with glitches. They said that they were comfortable with old case listing system. This new system is causing problems to young lawyers. As they are not well-acquainted with new system. So, they asked for restoration old system and simultaneously make arrangements to acquaint lawyers with new system.

“We had no problem with the old system of listing of cases. But the introduction of the new system has made things worse for many young lawyers,” said Yogesh Chandra Verma.

Verma said on Monday three resolution have been passed in meeting of coordination committee of the Advocates’ association. The committee urged judges to take back Suo motu order passed by them in some cases in the interest of litigants.

Former CJI Dipak Misra flagged rising pendency in appeals lying with High Courts based on the findings of the Supreme Court’s Arrears Committee. He has since directed High Courts to prepare action plans for disposal of five and 10-year-old cases. He has also asked for High Court Arrears Committees to periodically review the situation. While it is crucial that a disposal review mechanism is put in place, the manner in which judicial performance is measured and accountability is exercised must be carefully revisited.

On January 23, 2019 then CJI Ranjan Gogoi said the Supreme Court is devising a mechanism to do away with the process of mentioning pleas and would ensure automatic listing of a fresh case for hearing within four days of the filing.

"We are working on a system in which a matter after filing automatically comes up for hearing within four days. If the matter can't wait for four days then you (lawyers) all can mention your case before the registrar for urgent listing. Then we will look into the petition. We are working on that system," Former CJI Ranjan Gogoi said.