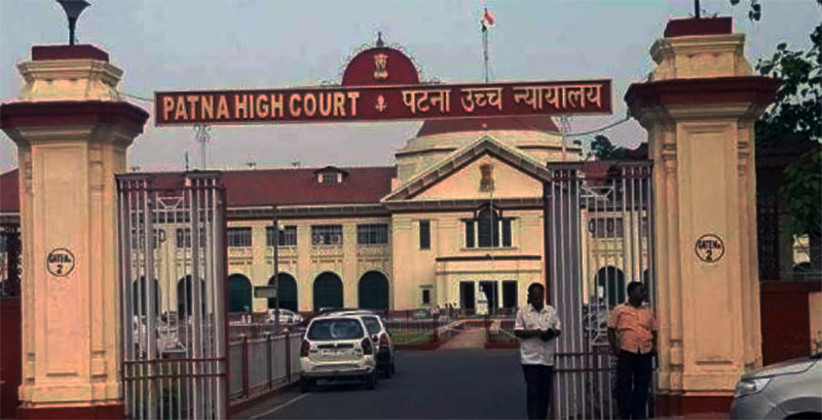 The Patna High Court on February 19, 2019, has ordered all former Chief Ministers of the State to vacate the government bungalows.

In this regard, a Bench comprising of Chief Justice Amreshwar Pratap Sahi and Justice Anjana Mishra has struck down the Bihar Special Security Group (Amendment) Act, 2010, that allowed former Chief Ministers to retain their official bungalows for lifetime.

The Bench observed that the salaries, allowances and other benefits as envisaged under Article 164(5) of the Constitution of India are all intended to be co-terminus with office and are limited by budgetary expenditures.

“This sort of a benefit being introduced has absolutely no rational nexus with the object of security under the garb of which such facilities are sought to be conferred by elected public representatives on themselves fully knowing that there is no such concept of a life time privilege available after demitting office merely because they are in politics…..The authority to confer such benefits on themselves in an unmeasured fashion is clearly unconstitutional and tends to reflect predatory instincts for usurping public exchequer. It is a collective expression of acquiring public property perpetually in the name of public service. The attitude therefore is divorced from morality and withers the faith of the public,” the Bench said.

Further, stating that the extension of benefits after demitting office reflects a Government by the Law Makers unto themselves, the Bench said that “To create a sanctuary for oneself that involves heavy finances and public resources, has to be viewed strictly under the parameters of the Constitution, that too even for a person who demits a public office which he has occupied for a fixed tenure on being elected by people. There is no provision in the Constitution that such an elected representative can claim or ask for a price after he demits office. A claim of this nature reflects as if it is something parasitical. It is a legacy of a continued red carpet treatment riding rough shod over the law. The legislation and the executive instructions are not based on reason so as to be called rational. They are not even moderate and therefore, there is no rationale behind the action under scrutiny.”

The Bench referred to a decision of the apex court in the case of Lok Prahari v. State of Uttar Pradesh and Others and held that allotting premises to an Ex-Chief Minister throughout his life is contrary to the law laid down by the Supreme Court in the case and is otherwise constitutionally unwarranted.

A Bench comprising of Chief Justice Ranjan Gogoi and Justices Deepak Gupta and Sanjiv Khanna also imposed a fine of Rs 50,000 on the leader for challenging the Patna High Court decision wherein the High Court had directed Yadav to vacate the government bungalow and to shift to an accommodation for the leader of the opposition.