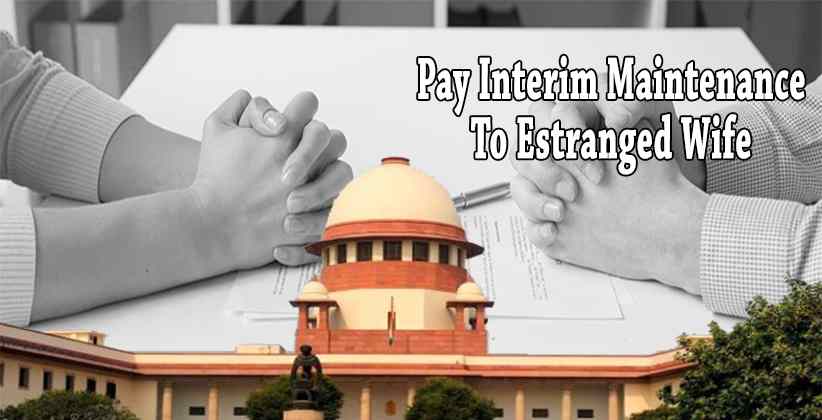 The Supreme Court ordered a retired Army Major to pay the interim maintenance that has been fixed upon Rs. 20,000 per month to his estranged wife on 19th February 2020, Wednesday.

The woman filed an appeal before the Supreme Court against the May 2019 Judgement which the Telangana High Court gave. The May 2019 Judgement saved the ex-army man from providing maintenance and also from the domestic violence charges. They relied on the fact that her first marriage was still valid and held grounds before the law. This appeal further led to the ruling which was given against the Army Major by the Supreme Court.

The apex court has also allowed Rs. 1 lakh as a one-time amount towards the money owed for maintenance. The case has been further referred back to the lower court to arrive at a final saying on maintenance claim.

The army officer had married the woman in 2014 and it was the second marriage for the both of them. Issues arose soon after the marriage and the woman left his house allegedly because the army officer tortured and harassed her for dowry. Hence, she filed cases against him under the charges of domestic violence and maintenance.

In defense to that, the ex-Army man provided some documents before the law which made it certain that the woman’s first marriage was still valid when she entered into the knot with him. In fact, the HC noted that the appeal made by the woman against the lower court decision which granted her the divorce decree with keeping her first marriage in mind, as it was still pending when she tied the knots with the former army officer.

The High Court took the above facts in account and allowed the retired Army Major’s plea on the basis that the lady would still be legally married when she married him and also ruled that the ex-army man would not be liable to pay maintenance to the woman.