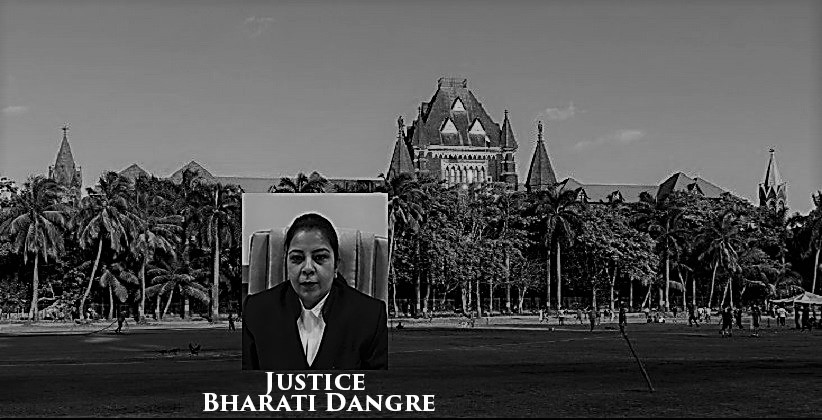 The Bombay High Court in a recent order has restrained 98 restaurants, pubs and hotels across the country from playing certain popular film and non-film songs on New Year's eve unless they obtain copyright permissions.

PPL, which holds the copyright to over 20 lakh songs recorded by various music companies, claimed that every year during Christmas and New Year, such songs are played at pubs, restaurants and hotels without paying any licence fee.

The petitioner made several well-known hotels and restaurants including five-star hotels respondents in the case and contended that such establishments need to seek permission and pay a fee under the Copyright Act, 1957.

The respondents objected to the plea arguing that PPL was not the original copyright owner of these songs and it should have tracked down the original owners and made them party to the case.

However, in the order passed earlier this week, Justice Dangre said the court can go into the merit of these arguments later, during the final hearing.

The judge noted that from the assignment deeds produced by PPL, "Prima facie, I have noted that the plaintiff has a right in form of a copyright owner and is entitled to claim that no music over which he claims to have copyright would be played/performed in any event without his licence."

While some of the respondents voluntarily agreed to pay the licence fee to PPL, Justice Dangre said that "it was imperative for all respondents to obtain a licence" from PPL "before the event is organised".