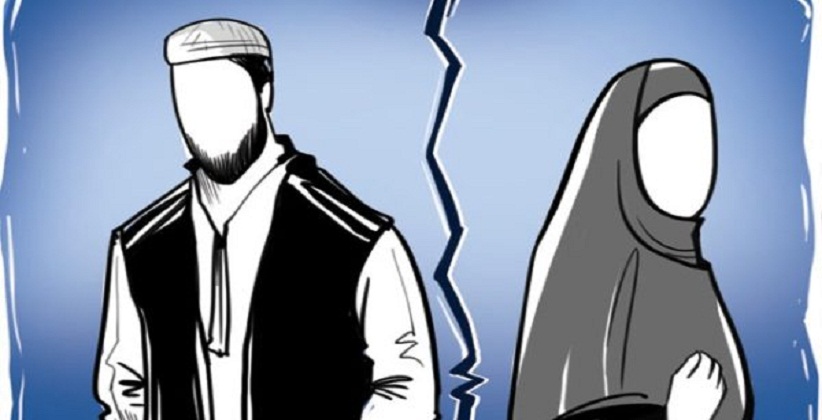 A ministerial committee has been set up by the Union Government to frame a penal law that would prescribe punishment in the case of use of triple talaq or talaq-e-biddat for divorce between Muslim couples, the Bill will be introduced in the winter session of the Parliament.

The necessity for a new law was felt after it was found that practice of talaq-e-biddat was taking place even after the Supreme Court majority judgment, in August this year declaring the practice as unconstitutional.