Home Judiciary Penal Proceedings U/S 498A IPC Cannot Be Initiated Against Relatives If Allegations Are Vague And General In Nature: Bombay HC
Judiciary

Penal Proceedings U/S 498A IPC Cannot Be Initiated Against Relatives If Allegations Are Vague And General In Nature: Bombay HC 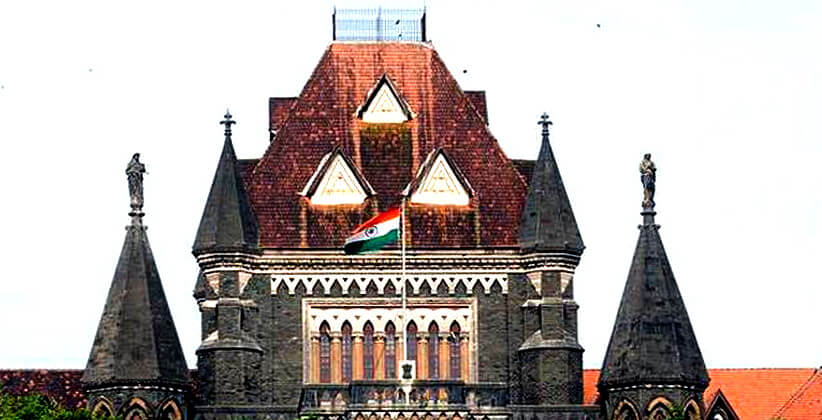 The Aurangabad Bench of Bombay High Court on June 6, 2019, in the case of Nikhil v. The State of Maharashtra, has observed that criminal proceedings under Sections 498A of the Indian Penal Code, 1860, cannot be initiated against the relatives of the husband if allegations are vague and general in nature.

The Division Bench of Justices T.V. Nalawade and K.K. Sonawane also observed that in cases where overt acts are attributed to persons other than the husband, such accusations need to be proved beyond reasonable doubt.

In this case, the complainant, Shilpa Chavan filed an FIR against her husband Nikhil Chavan, his parents and other relatives alleging torture and harassment on account of unlawful demand of money.

It was also alleged that her father-in-law attempted to molest her but she refused to yield his advances.

Learned Advocate Sanghamitra Wadmare, appearing on behalf of the applicants submitted before the court that the complaint was based on false accusations made by Shilpa against the applicants. He said that there were no specific allegations about maltreatment and torture to complainant Shilpa on the part of applicants. All the allegations were general and vague in nature.

Furthermore, three of the applicants (No. 4 to 7) who are also accused in the case are the distant relatives residing separately from husband and in-laws of complainant Shilpa. They had no reason to cause any interference in the marital life of spouses, Wadmare said.

On hearing both the parties, the court was reluctant to quash proceedings against Nikhil Chavan and his parents, so Advocate Wadmare sought leave to withdraw proceedings in regard to them. Accordingly, the leave was granted and application under S.482 regarding the above three was withdrawn.

At this juncture, the court coming across the question whether the FIR registered against applicant can be quashed and set aside has referred to a few judgments of the Supreme Court relevant to the present case.

In Kansraj v. State of Punjab and others, the apex court had observed that "a tendency has, however, developed for roping in all relations of the in-laws of the deceased wives in the matters of dowry deaths which, if not discouraged is likely to affect the case of the prosecution even against the real culprits."

Further, "in their overenthusiasm and anxiety to seek conviction for maximum people, the parents of the deceased have been found to be making efforts for involving other relations which ultimately weaken the case of the prosecution even against the real accused."

In Arnesh Kumar v. State of Bihar and another, the apex court had observed that "Section 498-A of IPC is a cognizable and non-bailable offence has lent it a dubious place of pride amongst the provisions that are used as weapons rather than shield by disgruntled wives. The simplest way to harass is to get the husband and his relatives arrested under these provisions"

Consequently, the Bench noted that “In the matter in hand, it would unjust and improper to allow the prosecution to proceed against applicants No. 4 to 7. It would be a futile effort and cause injustice to them. It would also dissipate the precious time of Court of law. The ends of justice would be served by ensuring that the applicants may not be forced unnecessarily to go on litigations before the Criminal Court."

Thus, penal proceedings initiated against the relatives were quashed and set aside.