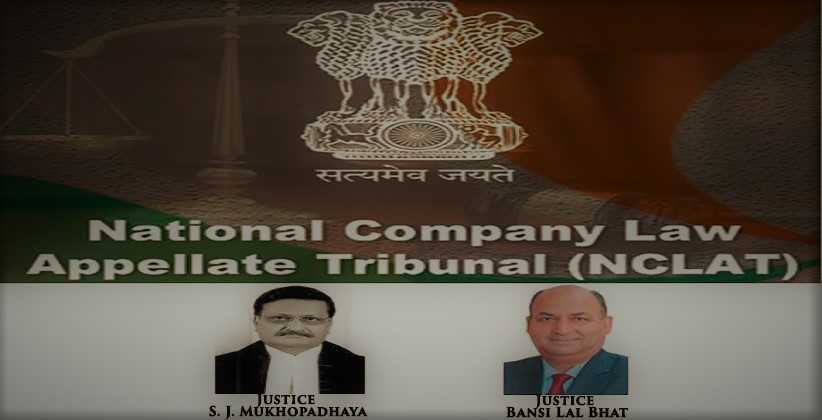 The National Company Law Appellate Tribunal (NCLAT) on November 13, 2018, in the case of Sudhi Sachdev v. APPL Industries Ltd. has held that if a case under Section 138/441 of Negotiable Instruments Act, 1881, is pending, it amounts to admission of debt and not an existence of dispute.

A Bench comprising of Justice S. J. Mukhopadhaya (Chairperson) and Justice Bansi Lal Bhat (Member-Judicial) was considering an appeal against an order passed by the National Company Law Tribunal (NCLT), New Delhi Bench in which the tribunal had allowed an application under Section 9 of Insolvency & Bankruptcy Code, 2016, preferred by APPL Industries Ltd. (Operational Creditor) and had also passed an order of moratorium.

The appellant contended that application under section 9 of I&B Code, 2016, was not maintainable while the proceeding under Section 138 of Negotiable Instruments Act, 1881, is pending because such proceeding is a civil case of recovery of the money.

The contention was, however, dismissed by the tribunal observing that, “the pendency of the case under Section 138/441 of the Negotiable Instruments Act, 1881, even if accepted as recovery proceeding, it cannot be held to be a dispute pending before a court of law.”

Relying on a Supreme Court judgment in Innoventive Industries Ltd. v. ICICI Bank and Ors. the Bench held that the pendency of the case under Section 138/441 of the Negotiable Instruments Act, 1881, actually amounts to admission of debt and not an existence of dispute. Accordingly, it dismissed the appeal finding no merits therein.