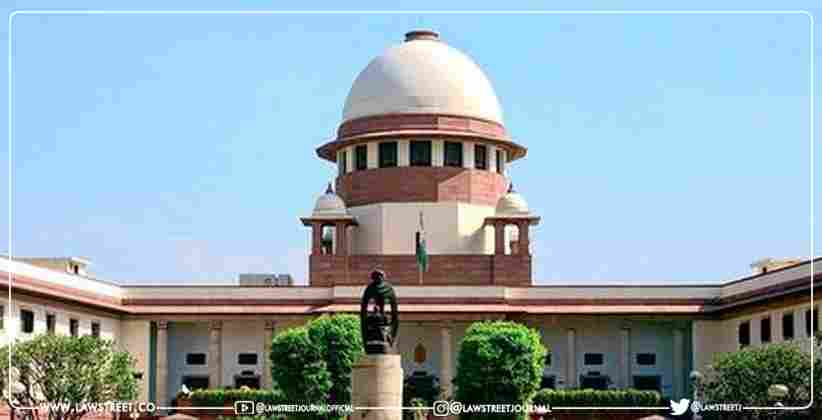 Supreme Court to hear today plea  regarding pendency of criminal cases against MPs & MLAs and expeditious disposal of the same by setting up of Special Courts.

The Bench is also hearing a plea seeking directions for setting up of a Special Magistrate Court in Rampur, Uttar Pradesh for trying the matters relating to MPs and MLAs

CJI asks SG and Counsels if they’re ready for a hearing today.

Sr Advocate Kapil Sibal: We don’t have a problem if case proceeds in sessions court but it has to be provided under a statute or order under Article 142.

Sibal: This court in its orders has said these matters have to be heard by magistrate court so that appeals can be filed

Sibal: these matters as far as my case is concerned is triable by Magistrate but has been committed to Sessions judge.

Sibal: In Allahabad HC they haven’t assigned any Magistrate Court. You can try MLA MP matter in special courts but you can’t take away my right.

Amicus: this is going on since 2019, there are many case which have been transferred to sessions court all over the country. POCSO & SC ST Act doesn’t create special court at sessions level with appeal to High court. Please fix a date for final hearing, there are other issues!

J Chandrachud: There are 2 distinct issues: one is power of this court to direct a designated special judge. That can’t be questioned.

J Chandrachud: There’s a separate issue, the nature of the jurisdiction that special judge exercises. That has to be according to statute. If statute states trial has to be by Magistrate, this court can’t say it cant.

J Kant: Mr Hansaria, we need to be correct on case. As far as coal allocation is concerned, this court notices PC Act was involved and that act has specific provision for special judge.

Bench: We will taken this up again day after tomorrow.

Mr Sibal submits he will be in a part heard on Wednesday.

Bench: 24th 25th is okay? Please focus, don’t go into too many judgements, focus on the law & what has happened in last few years.

Bench: One issue is jurisdiction legal issue, other is a logical issue. let’s focus on the jurisdictional issue.