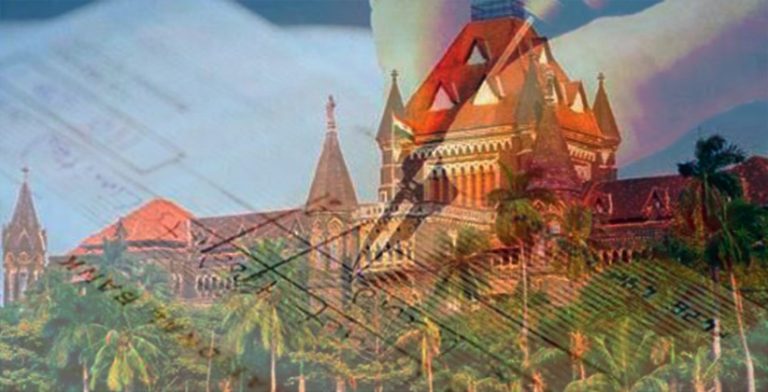 The Bombay High Court on April 5, 2019, in the case of Bhagwant v. Radhika, has held that pension can be attached for the purpose of recovering maintenance due to wife.

Learned Counsel P.K. Mishra, appearing for the applicant/husband contended that the Magistrate exceeded his jurisdiction by passing the order of attachment of pension.

In this regard, the counsel referred to Section 11 of the Pensions Act, 1871, which deals with “exemption of pension from attachment”. This provision states that,

“No pension granted or continued by Government on political considerations, or on account of past services or present infirmities or as a compassionate allowance, and no money due or to become due on account of any such pension or allowance. shall be liable to seizure, attachment or sequestration by process of any Court at the instance of a creditor, for, any demand against the pensioner, or in satisfaction of a decree or order of any such Court.”

Taking into consideration the said provision, the court observed that in civil disputes pensions cannot be attached at the instance of creditors and in the said case wife cannot be termed as a creditor. Therefore, the pension can be attached to recover maintenance in favour of the wife.

This was also supported by commentary relied upon by the husband’s counsel. The court noted “… Commentary relied on by learned counsel for the applicant/husband at serial No.16 under head of attachment shows that, ‘maintenance allowance granted to wife cannot be considered as debt. She is not a creditor hence exemption under S.11 cannot be granted to husband. (1985)87 Punk LR 682 : (1985) 12 Cri LT 219. The said commentary itself shows that pensions can be attached to recover amount of maintenance. Hence, the stand taken by learned counsel for the applicant/husband that pensions cannot be attached is not digestible.” Accordingly, the court refused to quash the Magistrate’s order on the aspect of attaching the husband’s pension for recovering the maintenance due to his wife. However, the court modified the amount of maintenance i.e., Rs 30,000 payable to wife and reduced it to Rs 20,000, opining that the amount ordered to be paid by the Magistrate was exorbitant on the facts of the case.