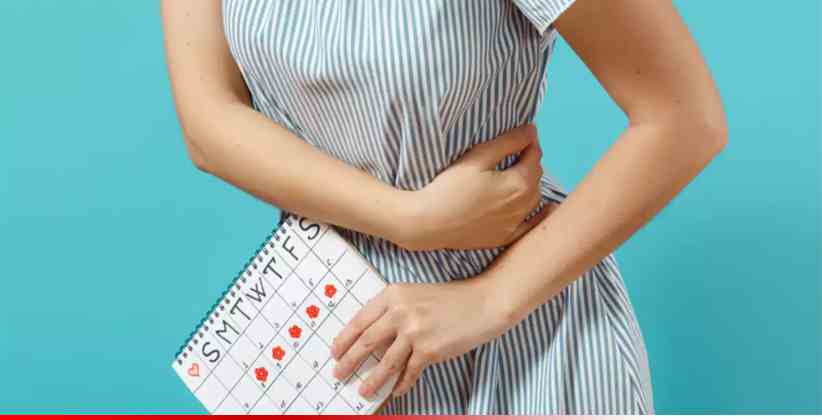 On Monday (23rd November 2030), the Delhi High Court heard a  Public Interest Litigation seeking directions to the Centre and the Delhi government for granting paid leaves to women employees during the menstruation time as a representation.

The petition was filed by Delhi Labour Union and they were represented through advocate Rajiv Agarwal. He said that all classes of women employees should be granted paid leaves for four days a month if they opt to work during the period of menstruation.

The division bench consisted of two judges: Chief Justice D.N. Patel and Justice Prateek Jalan. While disposing of the petition, they said,"We hereby direct the concerned respondents to treat this petition as a representation and decide the same in accordance with law, rules, regulations and government policies in a time-bound manner."

The plea said: “Female employees form a significant part of workforce in the offices and establishments of the Respondents. At present, many employees employed with the Respondents for performing various roles including that of officer, employee and worker."

"These employees perform all kind of works including that of administrative, managerial, supervisory, skilled, unskilled, manual, operational, clerical and technical nature. These employees are employed through different modes of employment such as regular  employees, ad hoc, deputation, daily wage muster roll workers, contractual workers and workers employed through independent contractors/outsourcing agencies," it added.

The petition further stated that a significant number of these employees menstruate and there is very little consideration or even recognition for the emotional, physical, hormonal and physiological trauma that these employees undergo during their menstrual cycle.

The women not only face actual psychological trauma because of sudden hormonal fluctuation but also release of a large amount of extremely inflammatory lipids called prostaglandins constrict the blood vessels in the uterus and make the muscle layer contract which cause painful cramps, the petitioner stated.

During the days of periods, some of the prostaglandins enter the bloodstream, causing headache, nausea, vomiting, and diarrhoea which leads to a pain that is so extreme in some cases that it causes fainting and dizziness spells.

The plea was concluded by saying, "In our society, menstruation and complications related to it are still considered as taboo; they are shrouded in overwhelming shame and inability of female employees to discuss their bodily functions and impairments openly. There is a stark absence of official recognition for this actual, tangible physical condition that only the female employees have to undergo every month. There is simply no opportunity or agency for female employees to frankly air their grievances and raise demands for menstrual benefits."