Home Judiciary Petition Against CAA, 2019 Filed By Deb Mukherjee, Asauddin Owaisi And Others In SC
Judiciary 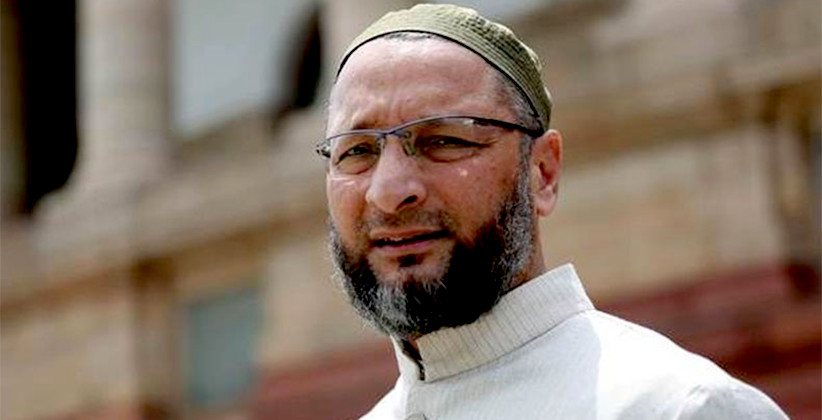 Petitions were filed on Friday (December 13, 2019) against the Citizenship (Amendment) Act, 2019 [“the impugned Act”] which purportedly seeks to provide benefits to victims of persecution. However, the impugned Act goes on to create a division between the persecuted, on the basis of faith and nationality of origin.

Say refugees from the “right religion” are allowed while those from “wrong religion” are not allowed. This constitutes invidious discrimination and an indefensible denial of equal respect and concern. The impugned Act violates every known principle of equality and equal treatment, “damages and destroys” the Indian Constitution’s basic feature of secularism, and ought to be struck down as unconstitutional.

SC adjourns hearing of a bunch of petitions, including the one filed by former state Congress Chief, Pradyot Deb Burman, for implementing NRC in Tripura. Court is expected to hear the matter in January, 2020 now. SC agrees to take up on December 18, 2019 a batch of petitions filed to challenge validity of Citizenship Amendment Act, 2019. MPs from Congress, TMC and IUML among others have filed the PILs.