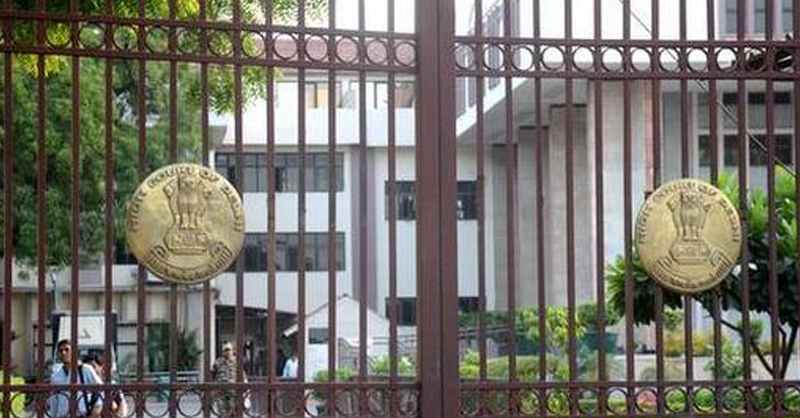 The Registry of Delhi High Court has issued an office order states that no petition which is related to the industrial dispute will be listed only if the exceptional circumstances under which the petitioner seeks relief are not disclosed in the petition.

Moreover, the Court has recommended that the order which is subject to the approval of the Chief Justice the Registry can also incorporate the following column in the checklist of writ petitions "Whether the writ petition has an alternate remedy? If so disclose the exceptional circumstances which may warrant the exercise of writ jurisdiction in the Synopsis as well as in the opening paragraphs of the writ petition?”

The Court has highlighted the sole test which is laid down by the Supreme Court for entertaining a writ petition related to the industrial dispute in the exercise of 'Exceptional Circumstances'.

The Court also said that "it is a well-settled law by the Supreme Court that writ petition should not be entertained in respect of industrial dispute for which a statutory remedy is already available under the Industrial Dispute Act, 1947 unless ‘exceptional circumstances’ are made out. The Supreme Court has also explained that if the writ petition involves a disputed question of fact the writ petition should not be entertained. The writ jurisdiction is a discretionary jurisdiction and discretion should not ordinarily be exercise if there is an alternative remedy available to petitioner"