Photographs Showing Couple In A Happy Mood Does Not Mean They Were Leading A Happy Married Life: Kerala HC 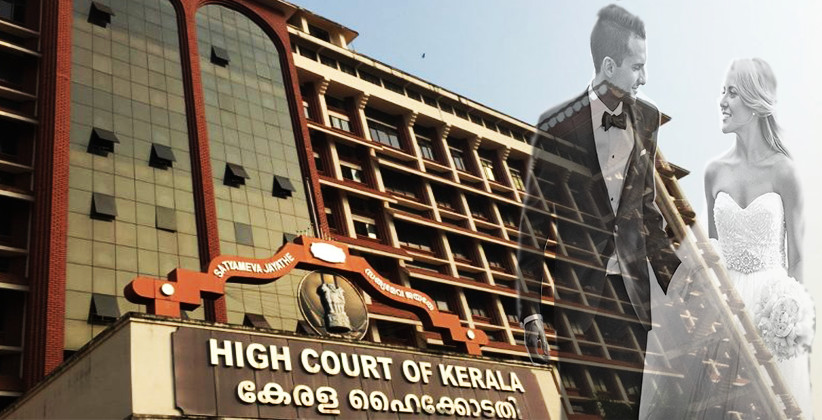 Judiciary May 23, 2019 Editor : Shreya Bansal 2 Shares
2 Shares
The Kerala High Court on May 21, 2019, in the case of Anish Jacob v. Rinku Jacob has observed that photographs reflecting a couple in a happy mood do not establish that the couple was leading a happy married life.

A Division Bench comprising of Justice A.M. Shaffique and Justice N. Anil Kumar was hearing a matrimonial appeal filed by the husband against the order of the Trial Court accepting the divorce petition of the wife. The wife sought divorce on the grounds of cruelty and desertion. The Trial Court allowed her petition on finding that the wife was successful in proving cruelty and that the husband had deserted the wife and the child for more than two years, therefore the wife was entitled for divorce on the ground of desertion as well.

Appearing before the High Court, the husband denied the facts and placed reliance upon certain photographs to prove that the couple had been leading a happy married life. However, the Bench dismissed the husband’s appeal stating that "Though the photographs may reflect that the couple was in a happy mood, that does not reflect as to how they were living together. At the time of taking the photographs, they seem to be in a happy mood. But that by itself does not mean that the couple was leading a happy married life, and there was no demand for patrimony." The court said that there is sufficient material to arrive at a finding that the husband had ill-treated his wife, which amounts to mental and physical cruelty. Thus, finding no reason to interfere with the order of the Trial Court. Read the judgment below.