PIL Against Use Of Insecticide To Ripen Fruits; Delhi HC Issues Notice To Centre, FSSAI 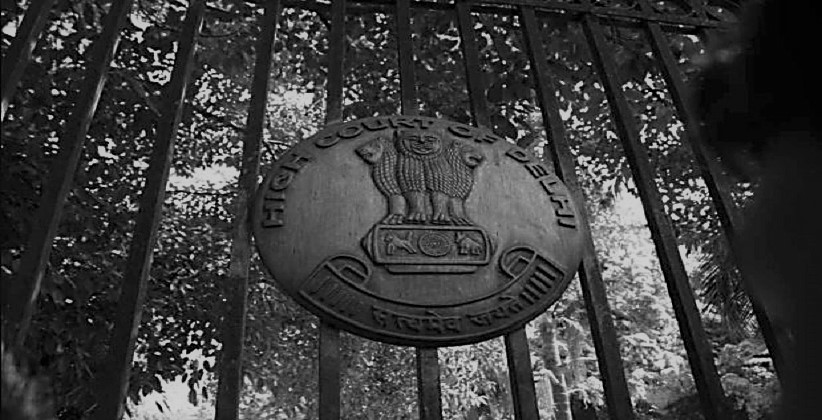 The Delhi High Court on November 3, 2018, issued a notice to Centre and the Food Safety and Standards Authority of India (FSSAI) to seek their response on a petition seeking directions prohibiting the use of insecticide ethephon for artificial ripening of fruits.

A Bench of Chief Justice Rajendra Menon and Justice V.K. Rao was hearing a petition filed by Shivashish Dwivedi claiming that while only the use of ethylene gas is permitted for ripening fruits, farmers were allegedly using sachets of ethephon, which is an insecticide.

The petition stated that ethephon is an insecticide that also contains Calcium Carbide, which is hazardous to health and that the chemical was being used despite it being banned by several States.

It has also alleged that the chemical, apart from containing Calcium Carbide, was also mildly explosive and that the FSSAI was not taking steps to prevent its use to ripen fruits.

The Delhi High Court observed that the manner in which fruits were being ripened was not correct as even before season mangoes were often available in the market. It, however, did not stay the use of the chemical till the next date of hearing on January 24 next year as urged by the petitioner.

No Slaughter Of Goats And Sheep Within Residential Flats During Bakr-Id: Bombay HC [Read Order]