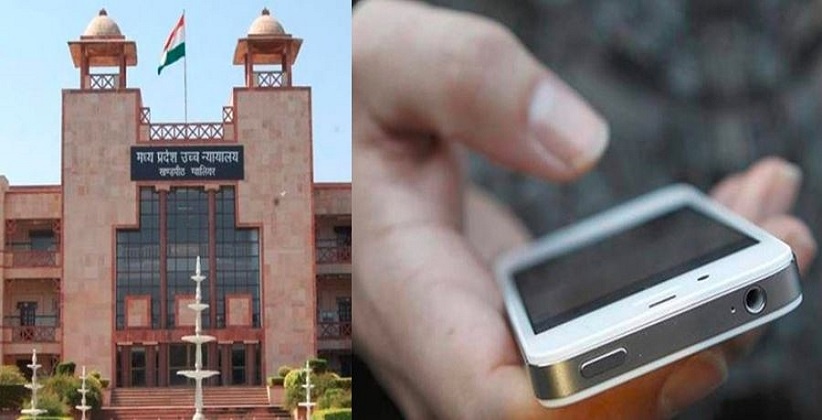 The Madhya Pradesh High Court hearing a PIL filed by a group of public-spirited citizens to control ‘harms’ caused by mobile phone usage has passed an unusual order and asked the petitioners to surrender their mobile phones first in order to firstly protect themselves from the hazardous use of mobile phones.

A PIL filed by Rajendra Diwan and few others was taken up for hearing by the Division Bench of Chief Justice Hemant Gupta and Justice Vijay Kumar Shukla.

The Bench in its order said that the “learned counsel for the petitioners seek some time as to whether the petitioners are ready and willing to surrender their mobile phone so as to firstly protect themselves from the hazardous use of mobile before seeking directions in the matter.”

The Bench has granted two weeks’ time to the petitioners to surrender their mobile phones i.e. till September 14, 2018, when the matter will be heard next.