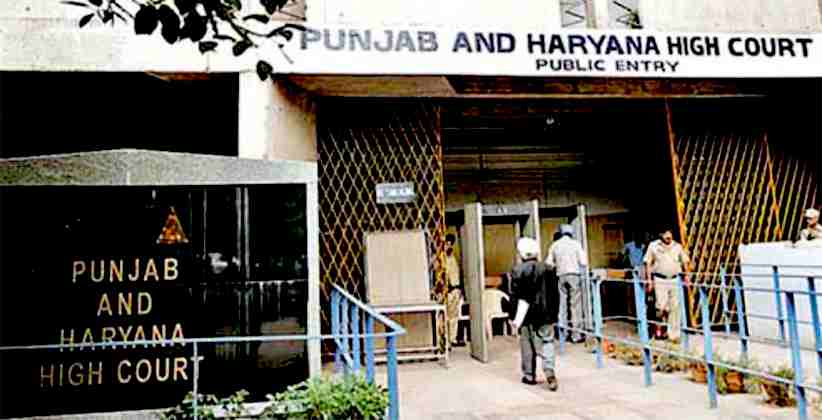 The Punjab & Haryana High Court on January 13, 2020 heard the petition which challenges the provision Section 62 (5) of the Representation of the People Act, 1950, which allows the persons staying in imprisonment to contest elections. To this effect the HC has issued notice to the centre to seek its reply. The petition has been filed by Ganesh Khemka, who is at present a judicial clerk at the Supreme Court.

The above said Section while barring a lawfully imprisoned person (if he is confined in a prison, whether under a sentence of imprisonment or transportation or otherwise, or is in the lawful custody of the police) from voting, allows the same person to contest election i.e. he doesn’t cease to be an elector.

The petitioner based their argument on the Constitution and argued that the Constitution does not make any distinction between an elector and a voter. As the candidates form a sub-set of the voters, elector is first required to be eligible to vote.

Following is the except from the PIL: