Home Judiciary The Plaintiff has no Absolute Right at the Appellate Stage to Withdraw from The Suit: Kerala HC
Judiciary 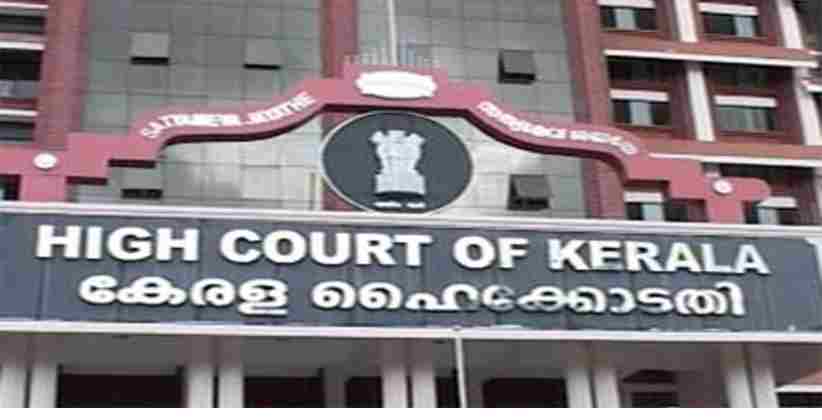 Justice R. Narayana Pisharadi of Kerala High court observed that the plaintiff has no absolute right to withdraw the suit. The court further observed that the appellate court shall look for evidence and sustainable reasons before granting the plaintiff to file a secondary suit apart from the primary one. The points which need to be looked at into in a considerable manner should indicate that the plaintiff has validated justified reasons and cause to withdraw the suit made by him.

The court was considering a petition where the plaintiff was allowed to file a fresh suit by withdrawing a previous suit made by him on the same subject matter by the appellate court. Order XXIII Rule 1(1) of the Code of Civil Procedure states that a defendant shall be liable to withdraw the applied suit/ suits and allowed to apply for a fresh one only when the court is satisfied that the plaint has some formal errors or the plaintiff has reasonable grounds to withdraw of such.

Mere withdrawal of the suit, without asking anything more, can always be permitted.

The plaintiff can abandon a suit or a part of his claim as a matter of right without the permission of the court. The plaintiff need not obtain any permission from the Court to abandon the suit. He has the right to file an application to abandon his suit or part thereof at any time after its filing. In such a case, he will be precluded from suing again on the same cause of action. A defendant cannot compel the plaintiff to proceed with the suit.