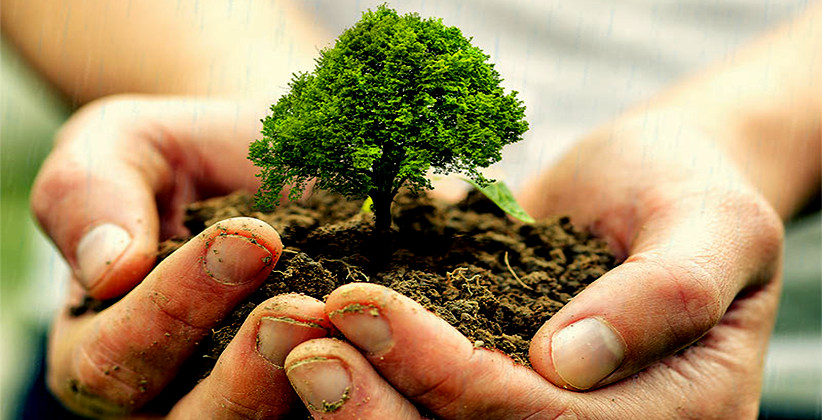 The Delhi High Court on August 8, 2019, in the case of Mukesh Mann v. The State Govt. of NCT of Delhi has directed a person accused of electricity theft under Section 138 of the Electricity Act, 2003,to plant 50 trees within one month as community service.

The judgment was passed by a Single Judge Bench of JusticeSanjeev Sachdeva on a petition filed by one Mukesh Mann who had rented out the shop to a tenant.

Meanwhile, criminal proceedings were initiated against the petitioner on the allegation that the wire was connected with his consent and knowledge.

However, the petitioner contended that he did not give his consent for the same and there was no material to show that he had any knowledge of the direct theft of electricity.

The parties were referred to mediation and subsequently, a Mediation Settlement was executed.

Without prejudice to his rights and contentions, the petitioner agreed to pay the settlement amount of Rs.18,267 to the Electricity Authority.

Thus in view of the settlement, the petitioner moved the High Court to quash the criminal proceedings against him.

After hearing both the parties, the court opined that it was a fit case for exercise of powers under Section 482 of the Code of Criminal Procedure, 1973, as "no fruitful purpose would be served in continuation of the proceedings.”

"Keeping in view the totality of facts and circumstances and also the fact that the parties have settled their disputes, I am of the view that this is a fit case for exercise of powers under Section 482 of the Cr.P.C for putting an end to the proceedings."

Further, the court directed the petitioner to plant 50 trees as community service, within one month.

It ordered, "..for the same shall report to the Deputy Conservator of Forests (West), who shall assign him duty to plant 50 trees in Central Ridge Reserve Forest, Budha Jayanti Park, Vandemataram Marg, New Delhi. The plants/trees shall be of deciduous indigenous variety with a nursery age of three and a half years, and a height of at least six feet."

Depending on the soil type and topography, the court listed twenty varieties of plants which may be considered for plantation.

The court also ordered the petitioner, as well as the DCF, to file an affidavit of compliance.  Aerial pictures, prior to and after the plantation, shall also be obtained by the DCF and filed along with his affidavit.

Similarly, the DCF shall also obtain quarterly updates from the petitioner in order to monitor and ensure the upkeep of the plantation.