Plea Against Chanda Kochhar's Termination Dismissed By The Bombay HC. 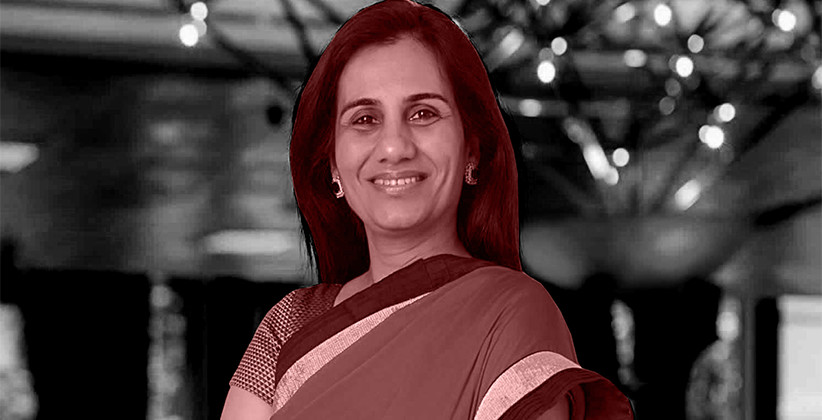 Mumbai: Bombay High Court on Thursday (March 05, 2020) dismissed a petition filed by Chanda Kochhar against ICICI Bank Ltd. on her removal as the Managing Director and Chief Executive Officer (CEO) of the bank.

A bench of judges N.M. Jamdar and M.S. Karnik agreed with the bank that ICICI Bank Ltd. as a private body is not a part of the writ jurisdiction. The Bench said "It is not an instrumentality of the State. It receives no public funding. Service conditions of the Petitioner are not governed by any statute. The dispute raised in this Petition arises from a contract of personal service. The termination of the Petitioner is in the realm of contractual relationship".

Kochhar moved the court on November 30, 2019 seeking remedy against her removal when the board had already accepted her early retirement request. She pointed out that her retirement request was accepted by the bank in October 2018 and in February 2019, the bank issued her a termination letter.

Kochhar, in her petition, challenged the “purported termination" and “denial of the agreed remuneration”.

The petition termed the termination of her services by the bank as contravention of law on the grounds that it was without the prior approval of the Reserve Bank of India. Section 35B of the Banking Regulation Act, 1949 requires prior-approval of the RBI before terminating the services of the Managing Director of a bank.

In the first week of December, the bank produced the RBI approval letter in the court, forcing Kochhar to file an amended plea.

The board also informed Kochhar that it has decided to treat her separation from the bank as “termination for cause" under its internal policies and that it requires callback of the entire bonus of ₹7.42 crore paid to her from April 2009 until March 2018.