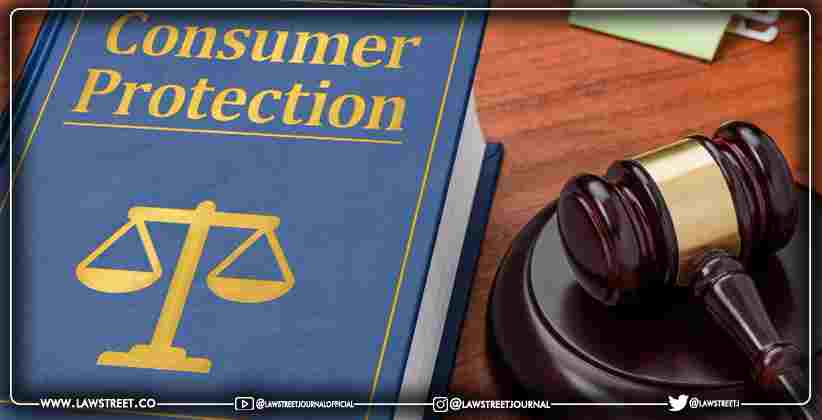 A Lawyer recently knocked on the Bombay High Court's door challenging the validity of the Consumer Protection Rules, 2020 that govern the appointment of presidents and members of State and District Consumer Disputes Redressal Commissions.

Quoting the new rules, petitioner Mahendra Limaye through counsel Tushar Mandlekar assisted by Rohan Malviya, contended that a lawyer with experience of 10 years can become High Court judge but can’t be appointed as consumer forum member.

While issuing notices to the central and state governments, a division bench comprising justices Sunil Shukre and Anil Kilor directed them to file a reply before June 23rd 2021. The Union Ministry of Consumer Affairs, principal secretary of State Department of Consumer Affairs and State Consumer Commission registrar are respondents in the case.

The petitioner has also challenged the vacancy notice of February 2nd 2021, inviting applications for appointment of 33 posts of members in State Consumer Commission and District Consumer Commissions in the state based on new rules of 2020 framed under Section 101 of the Consumer Protection Act, 2019.

Mandlekar argued that the new 2020 rules governing the qualification for appointment, method of recruitment, procedure of appointment, term of office, resignation and removal of president and members of State Commission and district commissions framed by the central government are “illegal, bad in law and need to be quashed”.

“The rules are derogatory to the Constitutional principles laid down by the Supreme Court regarding ‘Separation of Powers’ and ‘Independence of Judiciary’ and create unreasonable classification amongst applicants where an ordinary citizen is equated with a district judge,” he said.

Mandlekar added that the rules create unreasonable requirements of 20 years of professional experience in the field of commerce, education, economics, business, law, and administration aimed at appointing retired bureaucrats to the post of members.

“The rules excludes lawyers with experience of 10 to 20 years from making an application to the post of member judge whereas s/he is qualified to be appointed as high court judge as per the Constitution of India. There is no requirement of basic knowledge of law to become a judicial member, and any graduate can be appointed without evaluating his merit,” Mandlekar said.