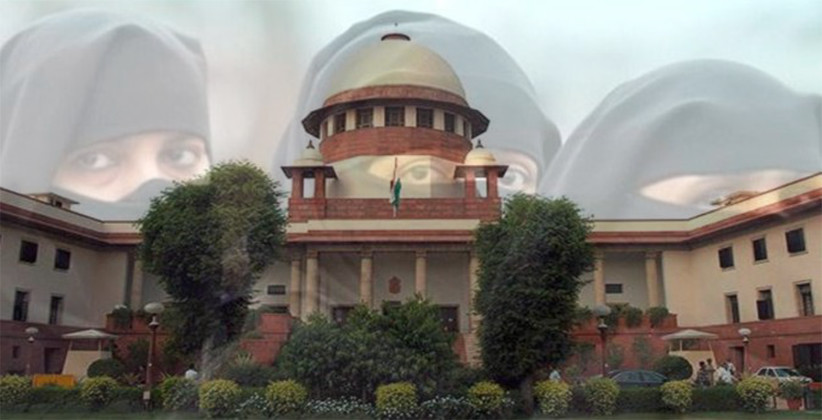 The Supreme Court today (March 25, 2019) dismissed a plea challenging the constitutional validity of the Muslim Women (Protection of Rights on Marriage) Ordinance.

A Bench headed by Chief Justice of India Ranjan Gogoi and comprising of JusticeDeepak Gupta dismissed the plea filed by a Kerala-based outfit Samastha Kerala Jamaithul Ulema, saying that it will not like to interfere.

The ordinance which makes the practice of instant 'triple talaq' a punishable offence protects the rights of married Muslim women and prevent divorce by the practice of instantaneous and irrevocable ‘talaq-e-biddat’ by their husbands. The ordinance was issued for the third time in less than a year on February 21, 2019, after the Muslim Women (Protection of Rights on Marriage) Bill, 2018(Triple Talaq Bill) lapsed, failing to get passed by the Rajya Sabha.