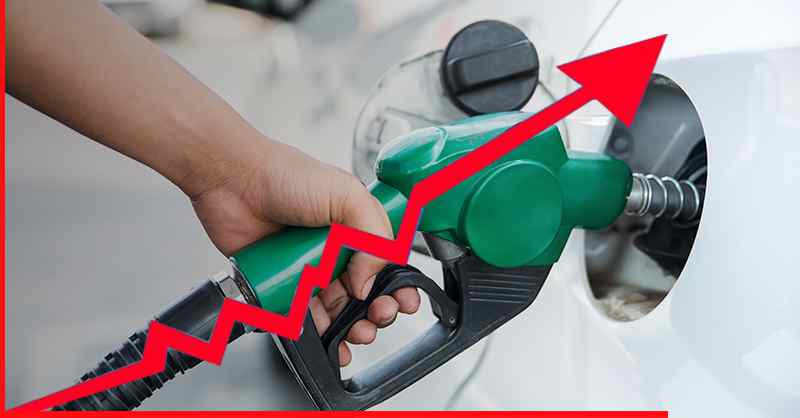 Shaji J Kodankandath, a Kerala based lawyer filed a petition seeking deregulation of petrol and diesel prices. Shaji in his petition stated that since April the international crude oil prices have been at an all-time low, still the prices of diesel and petrol are increasing daily by the Oil Marketing Companies (OMC’s) whose operations are directly controlled by the central government.

On Tuesday (September 8, 2020), the Supreme Court dismissed the petition as withdrawn seeking intervention to control the price of petrol and diesel.

The petition seeks to pass the benefits of a fall in international crude oil rates to the public.

He also added that the current price of crude oil is Rs. 38 per barrel and around Rs. 30 per liter is the total cost of manufacturing and selling of petrol and diesel.

The petition states that “The price of diesel, which is traditionally lower than petrol, has increased. Diesel costs more than petrol in some cities for the first time in recent history.”

The bench headed by Justice Rohinton Fali Nariman warned the petitioner that if he wishes to argue the plea, then the court might put a heavy fine on him.

Justice Nariman said “Do you seriously want to argue this? If you do, we will impose costs.”

The petitioner after seeing the mood of the court chose to withdraw the petition.