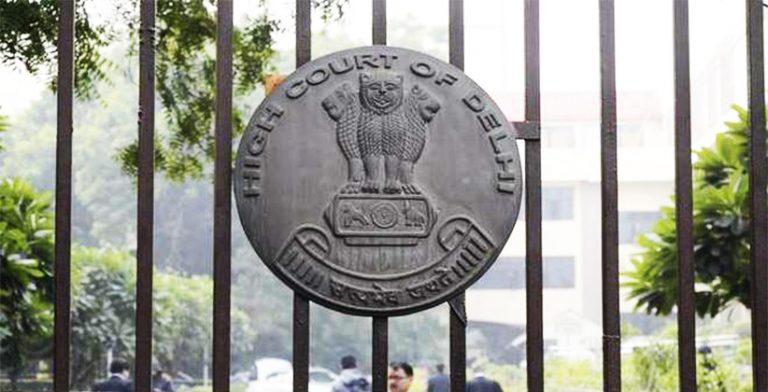 The Delhi High Court on May 31, 2019, issued notice to Centre and the Law Commission of India on a petition seeking a direction to the government to constitute a Judicial Commission or a High Level Expert Committee to draft a Uniform Civil Code in spirit of Article 44 read with Articles 14, 15 and 21 of the Constitution of India.

The petitioner has sought a direction to the Union of India to constitute a Judicial Commission or a High Level Expert Committee, to draft a Uniform Civil Code within three months, while considering the best practices of all religions and sects, Civil Laws of developed countries and international conventions; and publish it on the website for at least 60 days for extensive public debate and feedback.

In the alternate, the petitioner sought a direction to Law Commission of India to draft a Uniform Civil Code in a spirit of Article 44 of the Constitution within three months.

The petitioner submits that while the Constitution guarantees freedom of conscience and of religion, it seeks to divest religion from personal law and social relations and from laws governing inheritance, succession and marriage, just as it has been done even in the Muslim Countries like Turkey and Egypt etc. The object of Article 44 is not to encroach upon religious liberties guaranteed under Article 25.