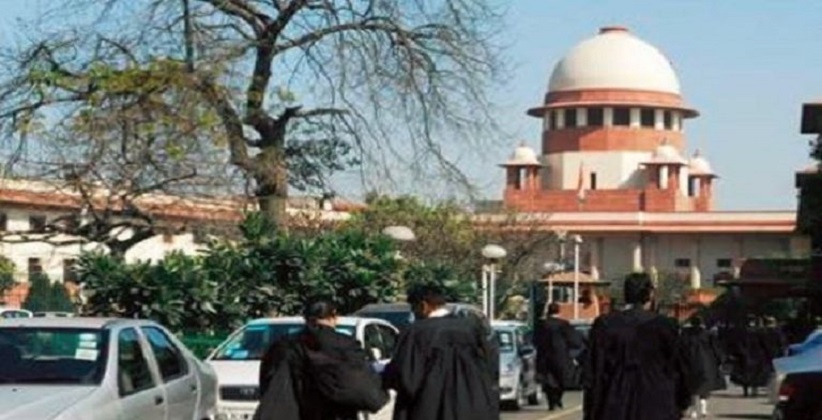 A petition has been filed in the Supreme Court to direct the Government to make electoral offences cognizable with a minimum punishment of two years in jail.

Presently, all these offences are non-cognizable with the punishment of one year in prison, or fine, or both.

The petition that has been filed by Supreme Court Advocate Ashwini Upadhyay states that successive governments did not act on the Election Commission’s recommendations since 1992 for harsher punishment. This resulted into an erosion of public trust in the electoral system as parties and candidates use bribery not only in the Lok Sabha and Assembly elections but also in by-elections.

“In 1992, the Election Commission proposed that punishments for these offences be enhanced to two years, and these offences be made cognizable. Since 1992, it has reiterated the proposals many times, but the successive governments did nothing to implement them.” Mr. Upadhyay said.