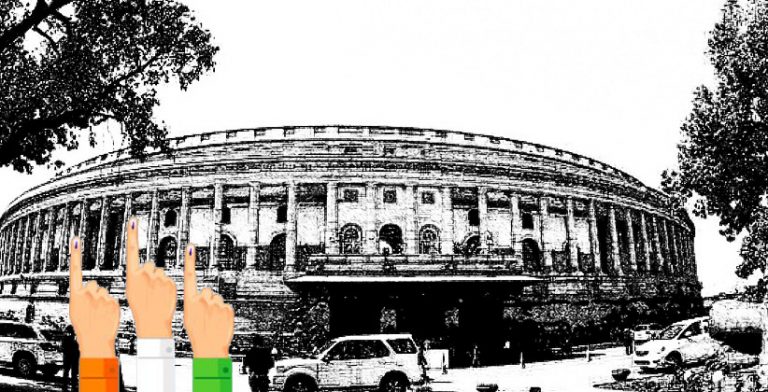 A plea has been moved in the NIA Court at Mumbai seeking to bar 2008 Malegaon blast prime accused Sadhvi Pragya from contesting the Lok Sabha election.

The plea was filed by Nisar Ahmed Sayyed Bilal, the father of one of the victims, a day after the BJP fielded Pragya from the Bhopal Lok Sabha seat against Congress veteran Digvijay Singh.

On receipt of the plea, Special National Investigation Agency cases judge Justice V.S. Padalkar has sought replies from both the NIA and Pragya and posted the matter for April 22, 2019.

In his application, Bilal has sought that Pragya, who is out on bail, be asked to attend court proceedings in Mumbai and be barred from contesting the election as the trial is in progress.

He pointed out that Pragya was granted conditional bail on medical grounds by the Bombay High Court in 2017. One of the conditions imposed was that Pragya would have to be present for hearings of the case. However, he claims that she has not been attending court hearings on the pretext of ill health.

“…was enlarged on Conditional bail and she is not attending hearing of this court on the pretext that she is unwell and she is “Breast Cancer Patient” but on the contrary she has been seen participating in various programs and giving objectionable & instigating speeches since her release from Jail,” Bilal stated.

Further, he also stated that “A-1 got bail on health ground but clearly healthy enough to fight elections in the crippling summer heat which means she has misguided the Hon’ble Court.”

Moreover, a petition seeking cancellation of her bail, that was filed by Bilal himself was pending before the Supreme Court, the application stated.

The bomb blast at Malegaon, on September 29, 2008, claimed the lives of ten people and injured over 80 others.