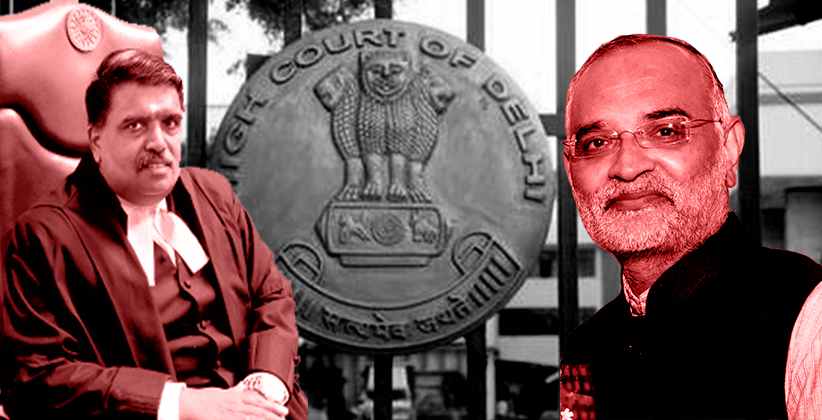 The Delhi High Court has asked the Centre, Delhi Government on 28th February, 2020, to give a response on the plea for lodging an FIR against Sonia Gandhi, Rahul Gandhi and Priyanka Vadra for allegedly giving hate speech.

Apart from the registrations of FIRs, the petition has also sought the set up of a Special Investigation Team to look into the matter of alleged hate speeches.

Moreover, the Delhi High Court has sought response of the police and have further directed them to ensure that board exam centers are being given proper security in the violence affected areas of North East Delhi and that there should not be any breach of security from the Police's end.