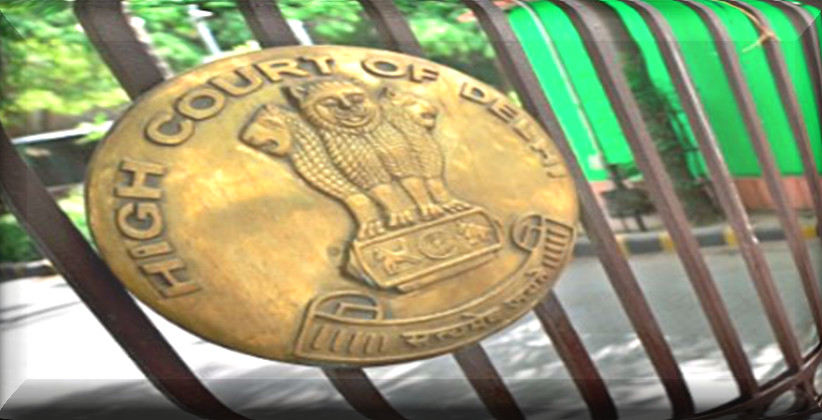 Judiciary Mar 13, 2019 Lawstreet News Network 1 Shares
1 Share
The Delhi High Court on March 12, 2019, issued notice to the Delhi government’s directorate general of health services (DGHS) seeking their response on a Public Interest Litigation (PIL) for setting up of a mechanism to help the public lodge complaints or raise grievances against private hospitals and private nursing homes.

A Bench comprising of Chief Justice Rajendra Menon and Justice A.J. Bhambani was hearing a plea filed by NGO Legal Forum for Women Empowerment, through its president Payal Bahl, an advocate. In the plea, it was alleged that the authority does not keep tabs on the services provided and prices charged by the private nursing homes and hospitals.

Further, it was also alleged that DGHS “has no mechanism to maintain records of the public complaints and grievances against any malpractices such as overcharging by private nursing homes and hospitals.” Apart from setting up a mechanism for lodging complaints and raising grievances against such private entities, the petition also sought that there should be an audit of the health services and prices charged by such establishments. Moreover, the plea also urged the court to direct the DGHS to devise a policy or issue a notification for bringing uniformity in prices charged for services provided by private nursing homes and hospitals to patients. Presently, there is no set mechanism to seek redressal in case the private hospital or nursing home overcharges patients for their services. A complaint can be filed with the consumer court or the aggrieved party can either write to the state or Central Health Ministry which generally leads them to move from pillar to post without any justice. This necessitates the establishment of a proper mechanism to help the public lodge their complaints against private hospitals and private nursing homes. The matter is posted for further hearing on May 14, 2019.

Business Oct 24, 2020 Richa Shah ( Editor: Ekta Joshi ) 1 Shares
1 Share
Last April 2020, the American multinational mass media and entertainment company Disney ordered the removal of a series of URLs and mirror websites and again, the Delhi High Court ordered the pullingdown ofsuch websites dealing in digital piracy.In the month of September, 118 rogue websites were blocked by Disney. These websites were the ones that streamed Disney’s contents illegally.Along with the defendant Kimcartoon.to and Ors., there were many other websites that were pulled down by...
Read full post

Judiciary Oct 23, 2020 Arundhuti Deshmukh ( Editor: Ekta Joshi ) 2 Shares
2 Shares
The Delhi High Court directed the State Government to release funds to purchase 20% of the pool cars required by the District Court within the next three months.While directing the Delhi Government to clear pending proposals to finance the District Courts, the Division Bench of Justice Hima Kohli and Justice Subramonium Prasad highlighted that:‘Despite the aforesaid revenue generated by the District Courts over the past three years, they are being starved of finances for the basic facilities...
Read full post