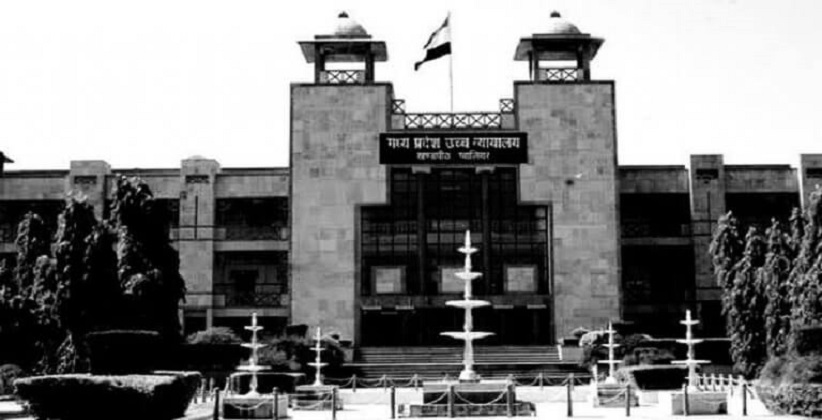 The Madhya Pradesh High Court on October 4, 2019, in the case of Smt. Surbhi Trivedi v. Gaurav Trivedi, has held that in matrimonial disputes, if gender of one of the parties is questioned by the other party, the court may direct such a party to undergo medical examination and the plea of violation of privacy or any fundamental right is not tenable.

The order was passed by a single judge bench of Justice Subodh Abhyankar on a petition filed by the petitioner/wife under Article 227 of the Constitution of India against the orders passed by the Principal Judge, Family Court, Jabalpur, whereby the learned Judge, by accepting an application filed by the respondent/husband under Section 151 of the Code of Civil Procedure, 1908, has directed that the gender of the petitioner be verified by a Government lady doctor.

The petitioner opposed the application on the ground that the marriage between the parties was solemnized on 22.11.2009 and since last eight years the husband has never raised this issue before any authority and suddenly he has realized that the petitioner is transgender, which in itself is absurd hence the application is liable to be dismissed.

It was further stated that even according to the reply of the respondent they had consummated the marriage, hence the said application being frivolous be dismissed.

As the Family Court allowed the respondent’s application, the petitioner moved the High Court.

Learned counsel for the petitioner submitted before the court that the petitioner cannot be compelled to have her femininity determined by way of the medical examination as it is in violation of the Articles 20(3) and 21 of the Constitution of India as it also violates her right to privacy.

It was further submitted by the learned counsel that false allegations have been leveled by the respondent against the petitioner and the application has been filed only to harass her.

On the other hand, learned counsel for the respondent opposed the petition and submitted before the court that no illegality has been committed by the learned Judge of the Family Court in passing the impugned order.

After hearing both the parties, the court held that the Family Court had not committed any illegality or jurisdictional error in directing the petitioner to undergo femininity test.  The court opined that the parties must be given an opportunity to produce any evidence "having a nexus with the lis".

"In a matrimonial dispute, if gender of one of the parties is questioned by the other party, it assumes importance and the party raising such issue also has a right to adduce the evidence in this behalf and the other party, to rebut the same," the court said.

Further commenting on the plea of privacy so raised by the petitioner, the court said, "This Court is conscious of the fact that one's sex/gender is one's own business, but when it comes to marriage, the other partner's rights are also closely attached with the same, as it assumes importance to maintain a healthy and peaceful married life, and since he or she also has a fundamental right to life under Article 21 of the Constitution of India, the rights of both the parties are evened out. In such circumstances, the plea of violation of privacy or any fundamental right is not tenable."

The court placed reliance on a judgment in Amol Chavhan v. Smt. Jyoti Chavhan, 2012 (1) MPLJ 205, wherein a reference was made to the decision of the Apex Court in Sharda v. Dharmpal, (2003) 4 SCC 493, to hold that: "So far the issue regarding infringement of petitioner's personal or fundamental rights flowing from Article 21 is concerned, in the opinion of this Court, there is no such infringement in a proceeding of this nature, where a question raised regarding impotency of petitioner by the wife, the Court has inherent power to direct the petitioner to undergo medical test."

Thus the court upheld the order passed by the Family Court, however, it cautioned that in cases where such allegations are intended only to harass, scandalize or demoralize the other party, the courts are competent enough to impose heavy cost on the person alleging the same so as to discourage such practice.

There Cannot Be A Generalised Presumption Of Prejudice To An Accused Merely By Reason Of Any Omission Or Inadequate Questions Asked: SC