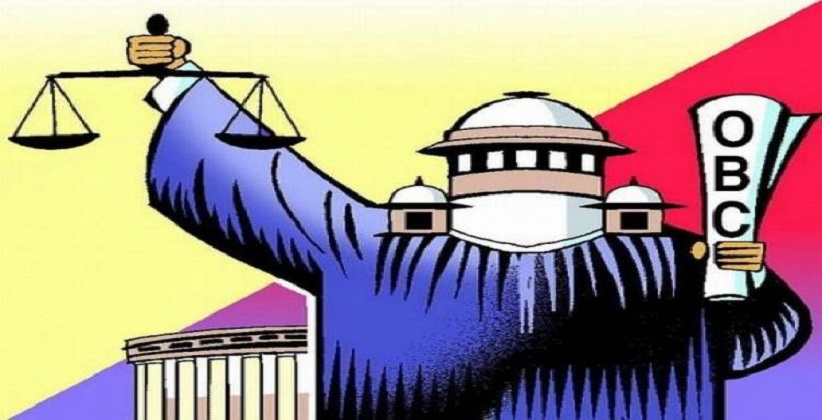 The Supreme Court has accepted a writ petition seeking farmers who do not fall within the creamy layer to be recognized as Other Backward Classes (OBC), as an occupational group, without regard of their caste and religion.

A notice has been issued on the writ petition on 17 December by a three-judge Bench comprising of Chief Justice Dipak Misra, A.M. Khanwilkar and D.Y. Chandrachud.

The petition, filed by Rajeshkumar Patel, has challenged the validity of the office memorandum of the Gujarat government on 13th September which increased the slab of income to Rs. 8 lakh to raise the number of OBC classes. The petitioner has argued that the inclusion would arm the farmers with constitutional rights to protect their livelihood.

The court has asked the centre, the Gujarat government and The National Commission for Backward Classes (NCBC) to respond to the petition.

Introduction to Code of Criminal Procedure with Important definitions