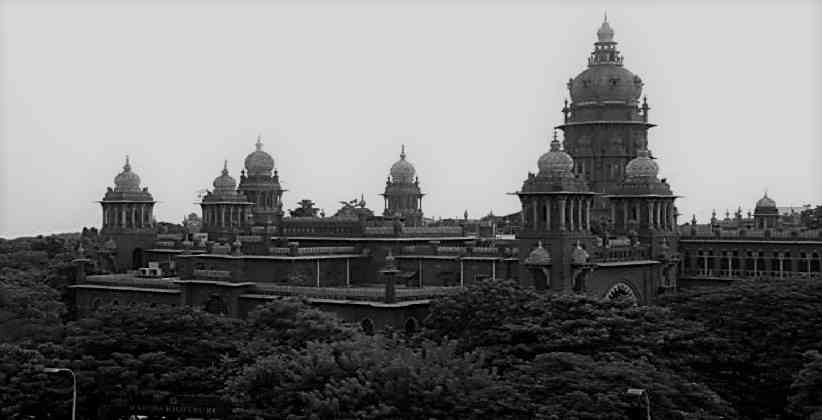 The Madras High Court on December 10, 2018, issued a notice to the Tamil Nadu government on a plea seeking special reservation for transgenders in appointments for government jobs.

The notice was issued by Justice S. Vimala on a plea moved by a Chennai resident P. Sudha, a transsexual.

The petitioner submitted that reservation is provided for the upliftment of certain communities and women in some cases as they were oppressed and denied equal opportunities for over several decades.

Though transgenders have been identified as the third gender, no proper welfare measures are being taken by the state for the community's upliftment or empowerment, the petition contends.

This community is in a constant battle with oppression and discrimination from all sections of society, it said.

Sudha stated in the petition that providing reservation to the community was the need of the hour.