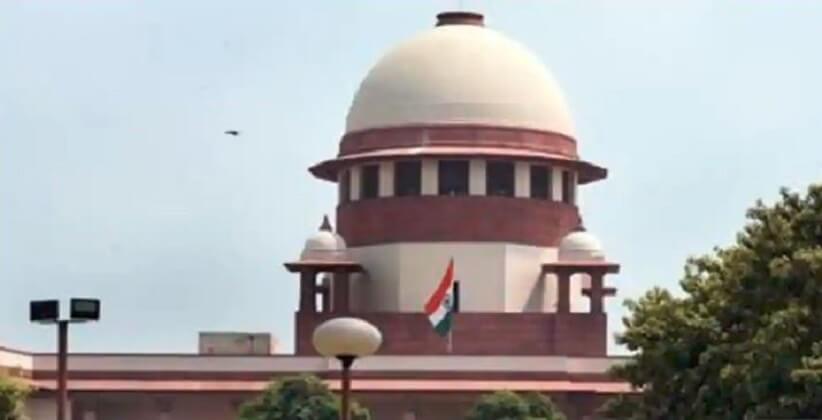 In his plea, Upadhyay had alleged that there has been a significant increase in the number of bribery incidents and the major reason behind this is that bribery is a non-cognizable offence.

"The change in law has become necessary as there have been increasing incidents of bribery being detected in all elections, from local body polls to Lok Sabha elections,” the plea said.

Further, the plea stated that "This is because, currently, bribery is a non-cognizable offence attracting only minimal punishment.”

Moreover, in the plea, Upadhyay, had also said that in 2012, the Election Commission of India had recommended to the Home Ministry to amend the existing law to make bribery during elections (both in cash and in kind) a cognizable offence, enabling police to arrest violators without a warrant and to enhance the punishment up to two years.

Following the recommendation, the Home Ministry conveyed to the poll panel that it has initiated the process to amend Sections 171B and 171E of the Indian Penal Code, 1860for the same.

However, the government has not done anything in this regard till date, the petitioner claimed.